Median, altitude and angle bisector and their properties

Research triangle occupied mathematicians for centuries. Most of the properties and theorems related to triangles, uses special line of figures: median, angle bisector and altitude. 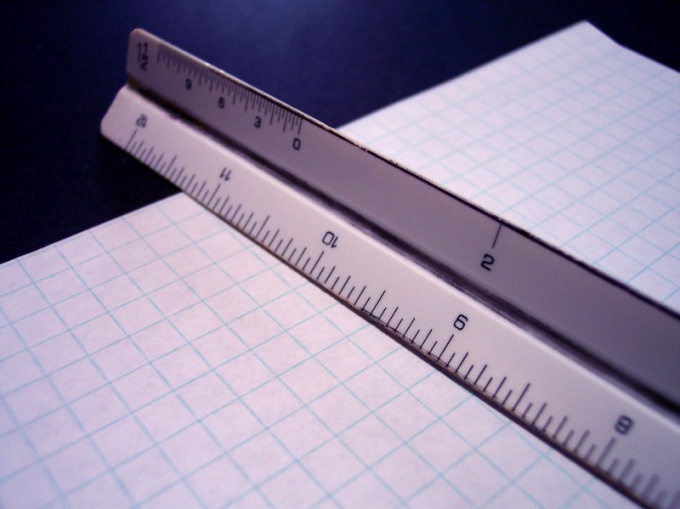 The median and its properties

The median is one of the main lines of the triangle. This piece and video on which it lies, connects the point at the head of the corner triangle with the middle of the opposite side of the same figure. In an equilateral triangle the median is also the angle bisector and height.

The property of median, which will greatly facilitate the solution of many problems is the following: if in a triangle to hold the median from every angle, they all intersect in one point, will be divided in the ratio 2:1. The ratio should be counted from the vertex of the angle.

The median has the property to divide it equally. For example, every median divides the triangle into two other, equal to its square. If you were to draw all three medians in the triangle will get 6 small, also equal in area. These figures (with the same area are called equal area.

Bisector is a ray that starts at the vertex of the angle and divides this angle in half. Points lying on the beam, equidistant from the sides of the angle. The properties of bisectors good help in solving problems related to triangles.

In a triangle the angle bisector is called a segment, which lies on the ray of angle bisectors and connects a vertex with the opposite side. The point of intersection with the side divides it into segments whose ratio is against the adjoining sides.

If in a triangle to inscribe a circle, its center will coincide with the point of intersection of all the bisectors of a given triangle. This property is reflected in solid geometry - there are role plays of a triangle pyramid, and the circle - ball.

Also as median and bisector, the height of the triangle first bind the vertex of the angle and opposite side. This relationship is derived as follows: the altitude is the perpendicular drawn from the vertex to the line containing the opposite side.

If the height is held in a right triangle, then touching the opposite side, it divides the triangle into two others, which in turn is similar to the first.

Often the notion of perpendicular is used in solid geometry to determine the relative position of lines in different planes and the distance between them. In this case, the period of performing the function of the perpendicular must have a right angle both straight. Then the numeric value of this cut will show the distance between two shapes.
Is the advice useful?
Подписывайтесь на наш канал