How to survive in prison

Man trapped in jail, you have to live and survive. You need to get used to the routine, prison food, smell, environment. Will need a knowledge of the unwritten laws so as not to anger his fellow inmates. 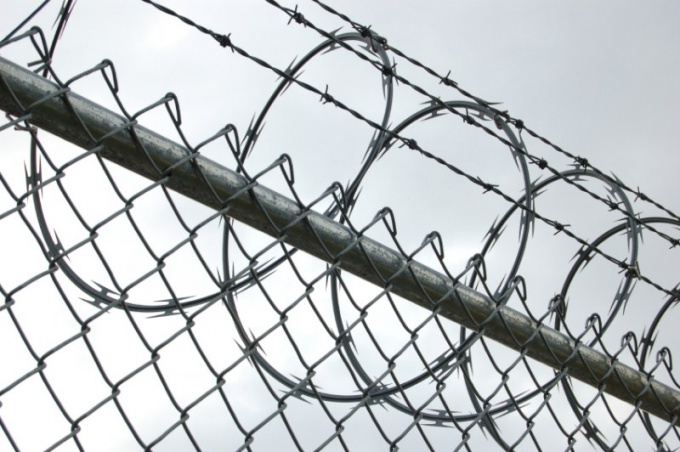 In prison the lack of space is replaced with a lot of free time. This time you need to benefit for themselves to spend, in order to get rid of the "cockroaches" in the head. People should have self-knowledge, to learn to control your thoughts, actions and control personal power. Throughout the period spent in prison should increase the level of the strength.

In places of deprivation of liberty throughout Russia is about 1 million people. A couple of hundred thousand serving time in neighboring States. About 10% of the population passed through the prison corridors and chambers. Each prison has its own traditions, jargon, mode, symbolism, legends.

You must learn a few rules and concepts that should be followed throughout the term of punishment, or at least as long as alone will not be able to set their own laws. To dictate the rules on the first day should not be, because few people can succeed. The reputation of these brave men immediately drops to a new low.

You need to watch their words. Not allowed name-calling, promises. This can provoke the inmates.

Physical force will not help to fight back, if not the power of the spirit and there is fear.

Of particular importance is the article on which the man sat. Prisoners despise sexual predators, pedophiles. According to the laws of the prison with them are ashamed to socialize, stand around, take their stuff, kitchenware. The most "revered" those prisoners who are serving sentences for murder. There are even differences in the color of the clothes. In black uniforms dressed thieves. It is considered the most respected. You need to know all these nuances and subtleties, not to attract too much attention.

People should remember that he should not lose health during the punishment, not of developing a severe disease.

To enrich your leisure literature. Now in prisons equipped with special halls of the library, which stores not only the rogue literature, but also classical works. You can give your preference just a book written by a prisoner. Most often it is an autobiographical book where an inmate shares his experience, talks about how to survive in harsh conditions.

Salvation for the prisoner is able to work. In prison, there is shop clothing, shoes, Souvenirs. But right to work is given not to everyone, but only those who by their good conduct deserved it. When they work, time goes faster and comes the realization that doing something useful for society.
Is the advice useful?
See also
Присоединяйтесь к нам
New advices