Jason Statham is a popular film actor of British origin. In his youth he was an athlete, played football and was a professional diving. In the movie, he came in the late nineties. 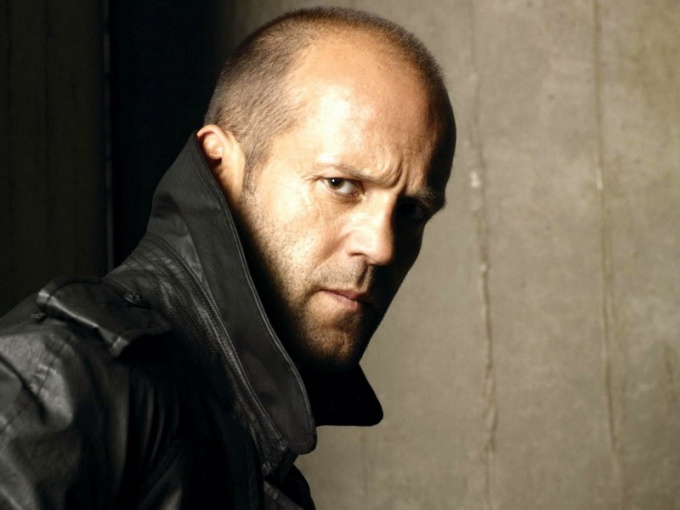 The quarry is now a popular actor began in commercials. Once the American company Tommy Hilfiger invited the Statham to star in its advertising campaign. Photo shoot Jason was so successful that he became the face of the brand.

A little later, he notices the guy Ritchie, who was recruiting actors for his first feature film. Statham liked Richie, so it quickly adopted the role in the crime Comedy "lock, stock, and two Smoking barrels". Despite the fact that critics the picture was taken not too positive (guy Richie was accused that he is copying Quentin Tarantino), the audience was in awe of the dynamic, noisy history, overflowing with black humor.

Richie liked the collaboration with Statham, so he invited the actor in his next film called "snatch". This movie really shot in world hire. Later Richie called the Statham in his next movie "Revolver", which was also black crime Comedy.

After that Jason Statham was showered with various deals. Thanks to the stunning physical form and passion for martial arts, Statham is able to perform the most dangerous stunts without the involvement of the stunt. Perhaps this was the reason for inviting him for the lead role in the film "the Carrier". It is a question about the former military, who is transporting a dangerous and secret cargo without asking questions. It was this picture and made Statham a star.

Later, he starred in two sequels to this picture, and each time the story was based on the fact that the customer is trying to frame of the carrier. It is noteworthy that all the tricks (even the most dangerous) Jason acted alone. All three movies were commercially successful and has benefited his career (and fees) of the actor.

In the 2007 film called "War" Statham played a cruel FBI agent, his partner on the set was jet Li. The following year, Jason played in the sci-Fi Thriller "death race", which was staged on the iconic computer game. Statham played a wrongly accused killing of his wife, who is given a chance to get out of prison, defeating a series of deadly races.

Sylvester Stallone, creating old-school action movie "the Expendables", invited Statham in a major role. In this movie Statham played one of the mercenaries that perform difficult task in a small "banana Republic". Jason played the youngest of the mercenaries, specializing in martial arts and knives. Same character he played in the sequel.
Is the advice useful?
Подписывайтесь на наш канал