What to think of entertainment for the New year

The New year people in all ages attached great importance. Sign "As the year meet, so spend it" exists for a long time. So new year's eve party should be fun, interesting and, of course, peaceful. Will help you to games, contests, quizzes and other entertainment. 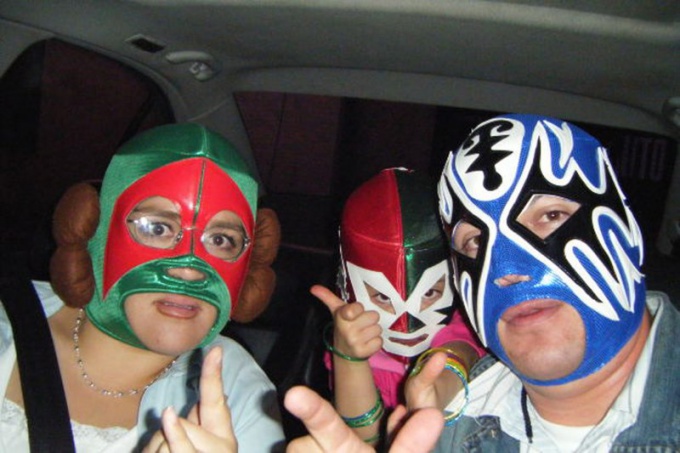 The holiday does not have to be official

A lot depends on which company you spend a party. But in any case it is better to write at least a rough script and choose a host. In the script you can turn the traditional new year's entertainment – fun quizzes and quizzes, competitions, songs and poems. If you have a friendly company where everyone knows each other, you can prepare a hilarious movie about what each of you did in the past year. It can be documentary, fiction, animation. The main thing – the film must not be offensive to members of the party. You can imagine the members in the form of fairy-tale characters, heroes of a popular series, etc.

On New year you can organize a traditional game, and invented by the participants. In the company of youth, if she's throwing a party outdoors or in a large room, fun are all popular at all times folk games as "Trickle" or "Witch". But nothing prevents to come up with a movable game itself. The rules should be simple and understandable. Traditional Christmas entertainment – dances. It's not necessarily walking in a circle singing songs about the Christmas tree. You can arrange a game "the Gate", "Cat and mouse" and many others. Games, of course, need to be alternated with feasts and dancing. There are games that can last all night. For example, you can distribute to the participants a half-cut cards and offer to find his mate. The card can be written and a creative task.

In a small room can hold a quiz. They should be comic. You can, for example, to select funny quotes from movies or all known literary works. For each successful response, the participant can give forfeit, and whoever gets the most phantom in the end to give the gift. Usually are very well going and charades and riddles. In adult company, they must be complex enough, but at the same time witty.

So the party was fun, only a couple or three interesting competitions. They require some training. For example, you can prepare several large sheets of paper and offer couples to dance for their waltz or tango, but the leaves were possibly intact. You can arrange a contest for the best animal from a balloon, the fun of origami, the most beautiful snowflake. Such competitions are good in the nursery, and in adult company. Just remember that on the holiday no one can spoil the mood, so each participant must receive for their work a little prize.

For new year's table and can sing. Well, if there is a pianist, accordionist or guitarist. But even if the musicians in the company, nothing will prevent you to arrange an Amateur concert. You can sing and karaoke. Pick up and print the lyrics of songs popular in your company. Hand them out to the participants like to sing a lot, but remember the words not all. At the Christmas party will look great and tricks, even the simplest.
Is the advice useful?
Присоединяйтесь к нам
New advices