When is the Day of family

Among the many commemorative dates is a special place for family Day. This festival focuses on traditional human values and historical continuity of generations. 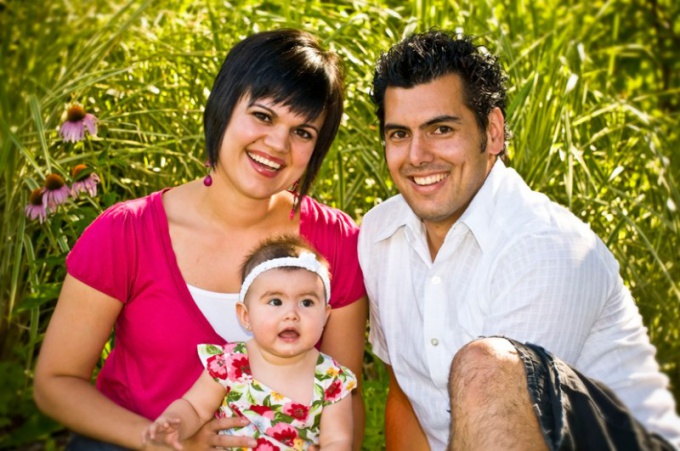 The proclamation of the International day of families was the occasion for holding a number of outreach activities. In different countries there are thematic conferences, radio and television programmes, which draw attention to the important problems of the family as a whole and for each individual region in particular.

Themes of festive events each year, own. For example, in 2005 the main topic was "the Impact of HIV and AIDS on family well-being", and in 2010 – "the Impact of migration on families around the world."

In addition to the International day of families, annually in Russia on 8 July, the Day of family, love and fidelity. The decision about the appearance of this holiday was taken in 2008.

The Day of family, love and fidelity has its own interesting history. The idea of this festival belongs to the citizens of city of Murom (Vladimir region), in which the relics of the spouses of Peter and Fevronia, the Orthodox patrons of Christian marriage.

Their love story and life has survived thanks to "the Tale of Peter and Fevronia of Murom" that was written in the 16th century by Yermolai Erasmus.

According to legend, Prince Peter suffered from leprosy. Once in a dream he had a vision that to heal his maiden Fevronia from the village Tender, which is in the land of Ryazan. Peter found this virgin, she healed the Prince and became his wife.

Peter and Fevronia were examples of conjugal love, fidelity and family happiness. According to legend, they died on the same day - 25 June (8 July in the new style), 1228. Their bodies are in different places, miraculously were in the same coffin. In 1547 Peter and Fevronia were canonized, and their relics are kept in the temple of the Holy Trinity monastery in Murom.

The festival has its own award – the "Medal for love and fidelity". One side of the coin is decorated with a portrait of Peter and Fevronia, the other shows the Daisy (a symbol of the holiday). On this day various events are held to support families, much attention is paid to large families.
Is the advice useful?
Присоединяйтесь к нам
New advices