How much is a good cognac

Cognac is a strong alcoholic beverage that is produced from grape alcohol of years of aging in oak barrels. In Russia there are many types of this product, varying in quality and price. Therefore, it is necessary to understand, how much is a good cognac. 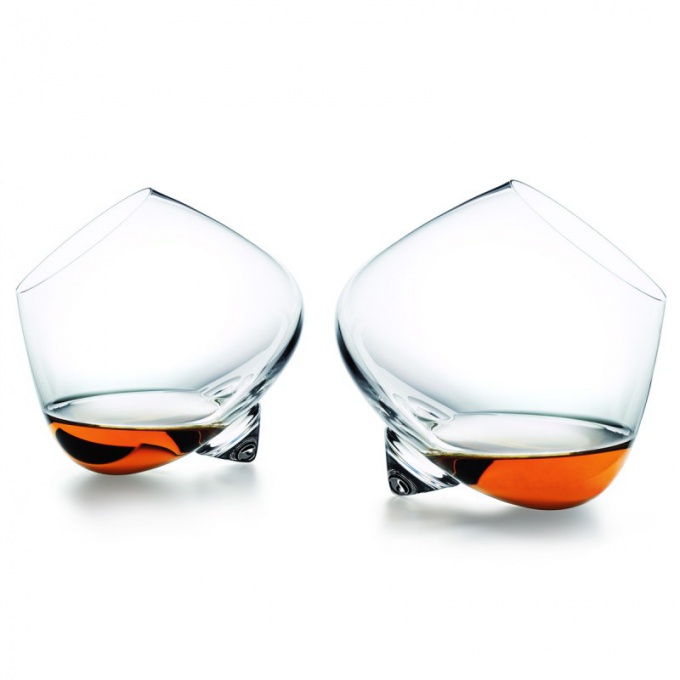 The birthplace of cognac

According to experts and connoisseurs, a true brandy is produced in six districts of France: Grande Champagne, Petite Champagne, Borderies, Fins Bois, Bons Bois, Bois Ordinaires. In Russia, these drinks are elite, the price can cross the threshold of 10,000 rubles. If a buyer has spare money, he wants to try the taste of the drink enjoyed by the Alexander I, Nicholas II, Napoleon Bonaparte, he should buy such a brandy.

This so-called "real" cognacs. The question arises - what is sold on the shelves of Russian stores? The fact that in France it was only the name Cognak, which in Russian sounds like "cognac", but there did not consider the Cyrillic name of the drink that freed the hands of Russian manufacturers.

In Russia the main indicator of the quality of the cognac is the number of years of exposure grape (brandy) of alcohol in oak barrels. The minimum aging period is 3 years. Such cognacs can cost up to 300 rubles. The quality of the drink is not very easy to drink, my mouth may be burning. That is why manufacturers go to the trick and added to the drink sugar color that gives a rich brown color. A similar effect can be achieved by adding burnt sugar.

The best quality is considered to be brandy, for the manufacture of which was used cognac alcohol with a five-year exposure. It was during this time the oak wood gives the spirits a deeper tart flavor that combined with the alcohol gives a sweet taste of good cognac. The price of this drink can vary from 500 rubles for a bottle of 0.7 liters.

In the Soviet Union the standard of quality was considered just such a cognac. This was due to the fact that in the manufacture of cognac used mountain, crystal-clear water, which together with the wood of centuries-old oaks gave a delicious aroma and taste of the drink. After the Soviet collapse, Russia was flooded with counterfeit products that could lead to serious food poisoning or death. Therefore, if the buyer has a desire to try this brandy, it is better to meet to go to Dagestan and to try their brandy directly in production, since the lion's share of such products created for domestic consumption. Price of 1 liter ranges from 200 to 600 rubles, depending on years of alcohol exposure.
Is the advice useful?
See also
Присоединяйтесь к нам
New advices