The most famous Swedish music group

Global rock and pop culture each year gives us new and interesting performers, and many of its members for several decades pleasing fans of these musical genres with their works. A separate place in this niche can take Swedish music. 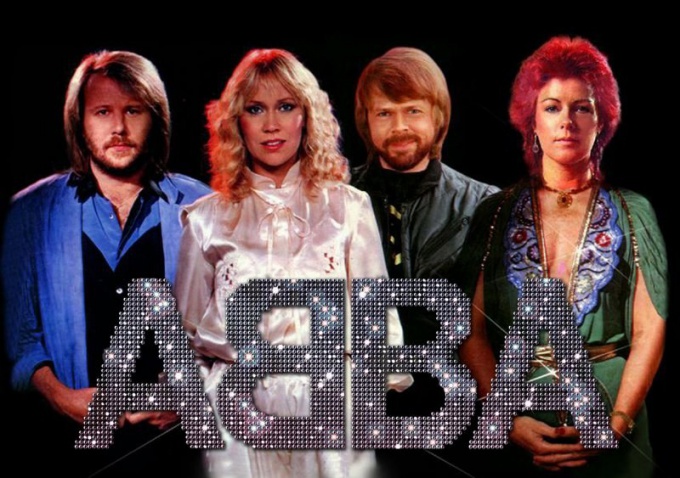 Related articles:
Creator and founder of the Swedish metal can be considered a guitar innovator Yngwie Malmsteen, who first introduced the concept of neo-classic metal on the stages of Sweden. Among the most popular representatives of the rock culture are bands like HammerFall, Pain, In Flames, Draconian, Deathstars and many others. Pop culture of Sweden also full of very famous artists who have gained recognition not only at home but also abroad.

The group ABBA is the world's third place for the sale of their records after the Beatles and Elvis Presley.

One of the Swedish pop groups were the world famous group ABBA. The group began its existence in 1972, and disbanded 10 years later, in 1982. Despite this, the hits of this group still sound from the screens and speakers. The group name is made of the first letters of its members – Agnetha Feltskog, Bjorn Ulvaeus, benny Andersson and Anni-Frid Lyngstad. Records of this group were sold worldwide, and their total circulation was more than 350 million copies.

Another famous band in pop music is ROXETTE. It was founded in 1986 and still exists. It consists of Per Gessle, vocalist and songwriter, music, Marie Fredriksson – vocals and piano, and other musicians. Music ROXETTE popular and now it is often used as soundtracks for films, mostly Swedish production. Examples of such paintings are "Let me in" and "ARN – the Kingdom at the end of the road" 2008 of release, and also another 16 films.

It is worth remembering another Swedish band, without which no cost, no disco 90s. It Ace of Base. The group started in 1990 and continues to date. It is composed of 4 members: Jonas Berggren, Ulf Ekberg, Linn Berggren and Jenny Berggren. Album, "Happy Nation/The Sign" became the best selling debut album in the history of this area of music.

After retiring in 2004, vocalist Linn Berggren, the band Ace of Base performing as a trio.

Of course, listing the most popular performers in pop culture of Sweden, not to mention another singer – E-Type. His real name is Bo Martin Erik Eriksson. He was born August 27, 1965 in Uppsala. His career began in 1991 and continues to delight her fans up until now. Total released 6 albums, which sold well both home and abroad.

This is not a complete list of all noteworthy Swedish artists rock and pop music. But these stars deserve to be remembered in the first place, when it comes to truly meaningful popular music.
Is the advice useful?
See also
Подписывайтесь на наш канал