In 1990, the U.S. launched the TV series "twin Peaks", directed by David Lynch. The plot of the story was the murder of a young girl named Laura Palmer in the fictional town of twin Peaks at the canadian border. School valedictorian, beauty Queen, the only daughter of a prosperous lawyer, was found dead on the shore of the lake. Since then provincial town and numerous viewership for the 16 episodes wondering who killed Laura Palmer? 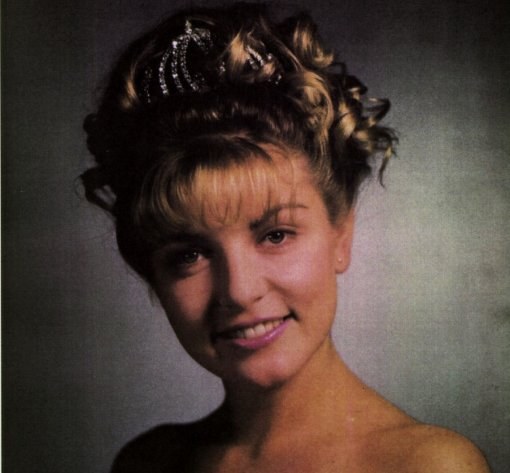 "The owls are not what they seem". Twin Peaks

At first it seemed that the secret shocking crimes lies in the personality of the girl. For lustrous appearance and charming manners hid restless soul. Leading the investigation is FBI agent Dale Cooper and Sheriff Truman gradually find out that Laura escaped at night from home, used drugs and led a disorderly sexual life with elements of violence.

The phrase "Who killed Laura Palmer" became a slogan of the series.

The investigation takes off the mask and with the other inhabitants of twin peaks. Behind the facade of a quiet measured life boil love and crime of passion. All citizens live a double life, except crazy, who in the atmosphere of General suspicion seems more normal than anyone. Grieving parents of Laura are left alone in an empty house is creepy and weird.

Evil from the woods

Gradually to the fore the mystical component of the story. The evidence found suggests that she was struggling with something mysterious and scary in my life. Heard ancient legends of the Indian tribes and featured an evil spirit dwelled in these woods.

The closer the agent Cooper and the Sheriff getting to the solution, the worse it becomes to the audience. The investigation establishes that Laura Palmer was killed by her father, a lawyer Leland Palmer. As a loving father could beat, rape and kill his daughter, it becomes clear, barely reveals the second nature of Leland.

In childhood Leland subdued an evil spirit, which in the series is called BOB. Since the boy was possessed by an ancient evil and could not resist him, and BOB in the body of Leland committed a crime. BOB wanted to take over the soul and body of Laura, but she fought to the end and died, gaining the victory over evil.

The Director of the series David Lynch wanted the name of the murderer remained unknown. But screenwriter mark frost and heads of the TV channel broadcasting is feared that this will cause disappointment to the audience and as a result, the fall in rankings.

After the death of

The series does not end with the solution of a detective story, but it is starting to dominate the motives of the other world. Leland dies, and the evil is released. Who will be his new incarnation, is solved in the latest series, filmed by David Lynch. The ambiguous denouement of the series caused much debate and emotion. However, it is worthy of completing this outstanding project.
Is the advice useful?
Подписывайтесь на наш канал