What the developed socialism

The theoreticians of socialism believed that it must be the highest stage is the developed socialism. On reaching this stage, said in the Soviet Union in the second half of the last century. But was it achieved, really? 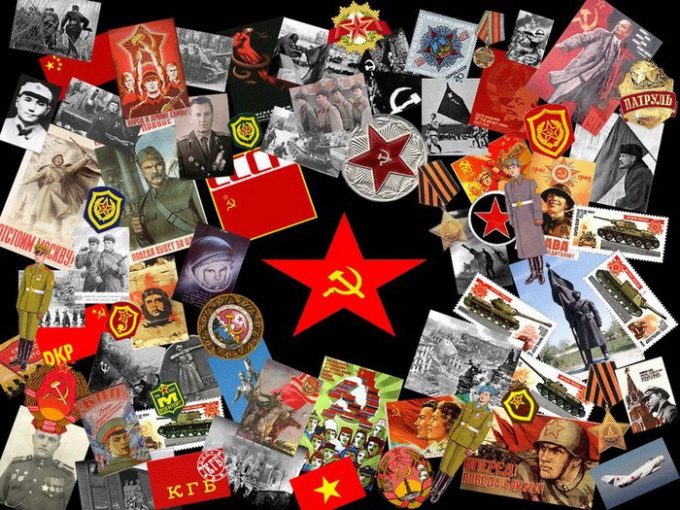 Related articles:
Developed socialism is a stage of development of society in the USSR, the beginning of which the leadership of the Soviet Union said in 1967. The term was coined by the General Secretary of the CPSU Leonid Brezhnev, speaking to the citizens on the occasion of the 50th anniversary of the October revolution.

The concept of developed socialism

The authors of this concept, introduced provisions which, in their opinion, confirmed in Soviet reality. It was believed that the Soviet Union has created the necessary material and technical base, the socio-economic situation of its citizens has improved, the ability to meet all the needs increased.

Party leaders believed that Soviet society is a cohesive mass, in which no serious conflicts. And, despite periodic problems in solving the national question, it was stated about the successful achievement of the goal.

The concept of socialism included a wide ideological work. Increased role of scientific and technical progress and labor discipline, it was announced about the growth of people's welfare.

The construction of developed socialism, according to theorists, is impossible without the transition of Soviet citizens to a fundamentally new way of life, which had to be updated postulates, relating to the historical moment. It was believed that production should be organized in such a way that it meets the material needs of the country and its population. It was planned to form a high spirituality and morality, to give each person the opportunity for the full and harmonious development.

According to most historians, the society of developed socialism in the USSR has not been built. Theory and practice largely dispersed. In particular, Yuri Andropov, who succeeded Leonid Brezhnev as head of the party, said in 1982 of the intention to improve the development of socialism, noting that this process will be quite lengthy. However, this did not happen, and a few years later, with the collapse of the Soviet Union, the country's path to development of socialism and communism ceased completely.
Is the advice useful?
Подписывайтесь на наш канал