How to decipher the acronym GSM

In technical documents, in periodicals and in the work of an accountant can often come across the acronym GSM. These mysterious letters are hidden different categories of fuels and lubricants. They are widely used in servicing automotive equipment and a variety of mechanisms. 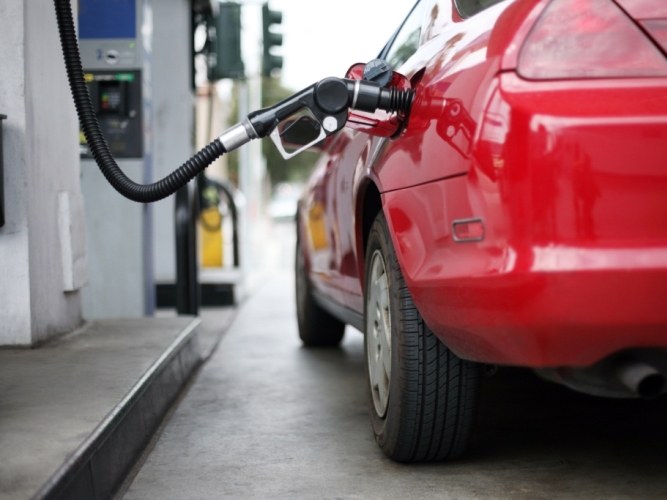 GSM is a vast family of petrochemicals that are used in automobile and other equipment. To this category of fossil fuel substance for the lubrication of components and assemblies of machines and fluids for special purposes. The main type of fuel is considered fuel. It accounts for almost three-quarters of all substances within the group of fuels and lubricants.

The fuel component of fuel – kerosene, jet fuel, diesel fuel, gasoline, liquefied and natural gas. As lubricants are greases, gear and engine oil. In a separate group often isolated cooling lubricants and brake fluid. It should be noted that not all types of greases that are related to fuel, have oil nature: some of them are prepared from silicon compounds.

Fuel as a form of fuel

When appeared and began widely used in internal combustion engines and diesel installations, they require special fuels. The raw material was oil and its derivatives. As diesel fuel and gasoline is a complex mixture of hydrocarbons and special additives which improve the working properties of fuel. Production of fuel mixtures is a complex process involving multi-stage refining of crude oil and petroleum products.

Most often in everyday life and in manufacturing involving automotive engineering, dealing with different types of gasoline. In its production strive to find a balance between the ability to fire and resistance to detonation. Changing the composition of the fuel components, manufacturers get gasoline that differ in antiknock, which is an external reflection in the marking of the final product and is denoted by the so-called octane number.

Lubricants may have very different composition, but the purpose of them to eliminate harmful friction between moving parts of machines and mechanisms, which are forced into contact during operation. Modern standards place high demands on this category of fuel. When choosing a lubricant, usually guided by the recommendations of the manufacturers of machinery and take into account scientifically developed specifications. Oil for the car are chosen based on the type of engine and its capacity.

There are specific requirements for lubricating compositions, who will work in systems with high pressure. Where gaps between adjoining parts are only hundredths of a millimeter, can be used only purified and extremely homogeneous lubrication that do not have impurities and inclusions. If you ignore this requirement, then the units will fail.
Is the advice useful?
See also
Присоединяйтесь к нам
New advices