What is ethnic relations 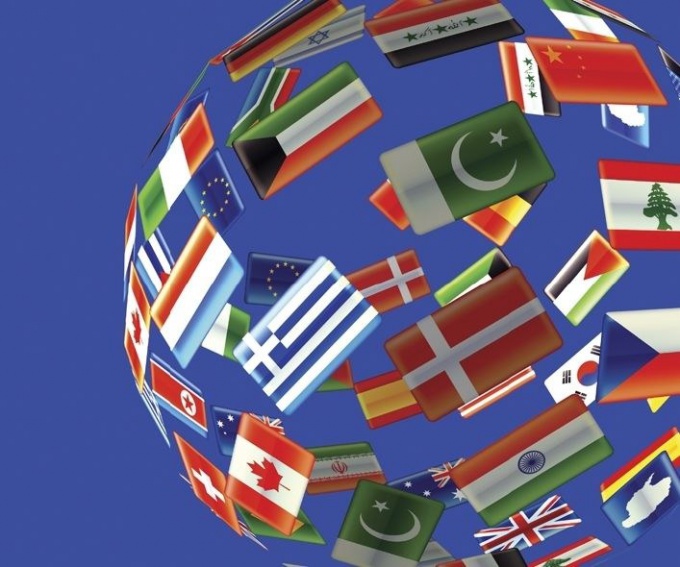 The types of interethnic relations

Forms of interaction between ethnic groups distinguish between peaceful cooperation and ethnic conflict.

The basic forms of peaceful cooperation can be attributed to ethnic mixing and ethnic takeover. In the ethical mix of different ethnic groups spontaneously mix with each other for many years, the result is the formation of a single nation. Often this occurs through inter-ethnic marriages (e.g., formed many Latin American Nations).

As a result of ethnic absorption (assimilation) there is a dissolution of one nation in another. Assimilation can be peaceful and violent.

The most civilized way of uniting the peoples of multi — ethnic state that respects the rights and freedoms of every nation. In these States several languages are public and no national minority is not soluble in the common culture. With a multi-ethnic state is closely related to the concept of cultural pluralism. It reflects successful adaptation of one culture without compromising the other.

Today, most States are multinational. The proportion of States in which the main ethnic group is the absolute majority is less than 19%. Thus, in most cases, different nationalities have to co-exist in the same area. However, it is not always possible to do it peacefully.

Ethnic conflict — a form of socio-political conflict between groups of people belonging to different ethnic groups. Its main features include the ethnic division of the conflicting groups, the politicization of ethical factors. Such ethnic conflicts are not of value and occur around group interests. New participants in ethnic conflicts are merged based on a common ethnic identity, even if you do not share the position of the group.

Tendencies of development of interethnic relations

In the modern world can be traced to a number of trends in the development of Nations, which may contradict each other. Among them are:

- ethnic differentiation - the separation or even opposition of different Nations; it can manifest in forms
isolation, manifestations of nationalism, religious fanaticism;

- ethnic integration is the opposite process, involving the Union of the Nations through the various spheres of public life;

globalization is a historical process of ethnic integration, which is gradually blurred the traditional boundaries; evidence of this process are the various international economic and political unions (e.g. EU), transnational companies, cultural centers.
Is the advice useful?
Подписывайтесь на наш канал