How to get citizenship of Cuba

Cuba is a multiethnic country located in the Caribbean sea. Immigration to Cuba is attractive to foreigners due to free education and a well developed health system. However, as citizenship and residence permit is difficult to obtain. 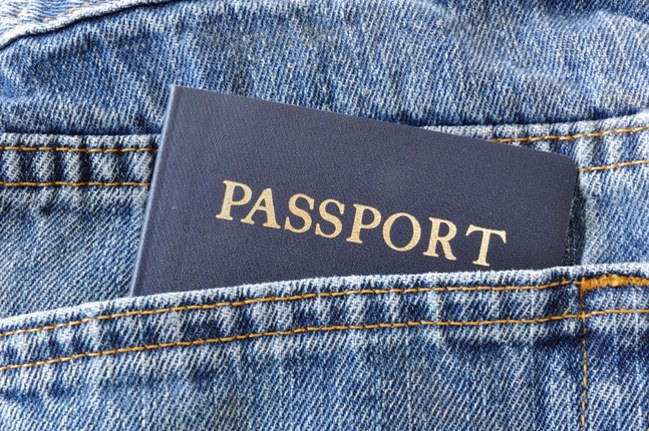 Related articles:
Instruction
1
There are three ways that can contribute to citizenship in Cuba: the conclusion of the employment contract with the Cuban employer, marriage to a citizen of Cuba, as well as participating in any volunteer projects (that is, making a significant contribution to the development of the country).
2
So, the first option - a contract with the employer. You can try to go to Cuba and work there, for example, as the official representative of one of foreign firms operating in the country. In addition, it is possible to apply to the Ministry of Foreign Affairs. If your profession will be in demand in Cuba (if you're a translator, teacher, driver, cook and so on), there is a high chance that you will make to the relevant database of the Ministry of foreign Affairs. Once you and your summary will be of interest to any Cuban employer, you will be sent an invitation and you will be able to leave this country.
3
Method number two is immigration through marriage. This method was and still is almost the only one which really allows you to get citizenship of Cuba and officially settle there. However, immediately after marriage to a citizen/ civilian of the country, the foreigner could only rely on obtaining a temporary residence permit. However, you will have the right to renew this document. To apply for citizenship you will need to reside in Cuba for at least five years.
4
The other has already been widely advertised by the Embassy of Cuba - the part in various volunteer projects. All of them are mainly aimed at attracting those who want to work in Cuba (e.g., agriculture). The program as such does not imply immigration and automatic citizenship of Cuba, however, went in there, we can still try to find a permanent job. As soon as the employer will send you an invitation, you will be able to apply to receive the relevant documents.
Note
Despite the socialist system, Cuba attracts foreigners free education and one of the best in the world's developed health systems. Immigration to Cuba is not only looking bright impressions, but a better life. Cuba will welcome the younger generation, open to change and ready to work.
Useful advice
Immigration to Cuba. Cuba – a country that is still living behind the "iron curtain". If you visit Cuba after completing a long and tedious procedure of obtaining visas, even as it is possible, and even have the ability to obtain a temporary residence permit, married or married on the "island of freedom", to obtain Cuban citizenship, and therefore officially immigrate to Cuba absolutely impossible.
Is the advice useful?
See also
Присоединяйтесь к нам
New advices