Countries no extradition of criminals

The Russian Prosecutor's office has long sought from colleagues in Cambodia the extradition of an accused in a murder case of a businessman Sergei Polonsky. In the end, the Cambodian authorities arrested him, considered the request from Moscow, and then was released on bail, denying the forced return. The same is done by many countries from the list of those who still have not signed a Treaty with Russia for the extradition. 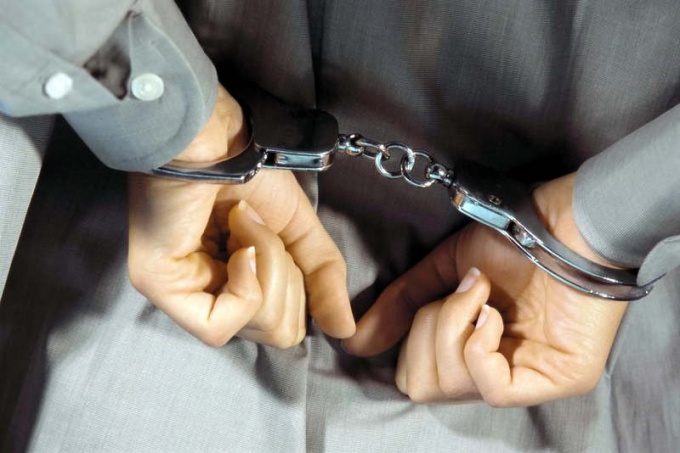 Extradition (from the Latin words ex — "out, out" and "traditio" — "transfer" means the arrest and forced return of citizens who had at home some crime and fled abroad. It applies also in respect of suspects and persons sentenced to deprivation of liberty, as one of the forms used by States in the fight against crime. All extradition cases, take place with the participation not only of the Prosecutor's office, court, police and other law enforcement agencies, and the National Bureau of Interpol.

In the words of almost all States to actively fight crime. In fact, everything is not as straightforward, since the main condition for extradition is the official contract. As, say, Russia and the United States, becomes a valid ground for refusal to extradite to the homeland.

The international law experts stress that the signing of the agreement are not the obligation but the right. To affect the solution much. For example, a bad relationship between the presidents. That is why full list of countries from which there is no extradition Treaty, does not exist. However, it is known that almost all, including Russia, constitutionally forbidden to extradite its citizens only judged them at home.

Many of you probably memorable incident in 1970 the tragic story of the capture of Soviet aircraft and hijack it in Turkey a father and son Brazinskas. Then the Soviet government has persistently and repeatedly demanded the extradition of hijackers and murderers, but each time was refused only because of lack of agreement.

Currently, Russia has signed 65 agreements with countries within the Interpol system. At the same time agree with another 123 members of this international system the Russians have not yet succeeded. Among the "refuseniks", in particular, appear USA, UK, Venezuela, Belarus, Ukraine, China, Sweden, Israel, Japan, Poland and others. So, in theory, all of these more than one hundred countries are likely to ignore the requests of the Russian authorities in the extradition of fugitive criminals, often by doing. However, and Vice versa.

Sometimes it happens that the extradition takes place outside of the contract. The case when Israel wanted to give Russia Sumsum Shubaeva, who was wanted for committing a brutal murder in Kislovodsk. But he made this gesture only after promising to return Shubaeva after the trial in an Israeli jail. By the way, the Israelis gave Bosnia and Herzegovina and charged with mass killings during the Civil war, the former Serbian soldier Alexander Cvetkovic.

Of course, the coin has another side, where extradition was denied and the current contract. The reasons may be the insufficient evidence base of crime; political, not criminal background request; the granting of a political asylum; ill-treatment in prisons; the existence of torture and the death penalty.

Went even further Japan, are able to ignore requests only on the grounds that they are made on running them ethnic Japanese. This is what happened while trying extradited to Peru from Tokyo former President of the country Alberto Fujimori.

Many criminals, particularly the rich, not always hiding in England, Sweden or Israel, which do not betray their native countries or outstanding, but with great difficulty. It is not uncommon for the shelter they choose the so-called offshore zones, or economically disadvantaged and, therefore, very hospitable Nations of Asia and Central America. The latter, in particular, include the already mentioned Cambodia, as well as Belize, Guyana, Nicaragua, Trinidad and Tobago, Turks and Caicos Islands, and the like. They do not have sufficient resources the economy is heavily interested in the inflow of foreign capital. Even though he is a criminal after.
Is the advice useful?
See also
Подписывайтесь на наш канал