The tradition to eat fish on Thursdays exists today, especially in schools, kindergartens and in some canteens in factories or enterprises. Where did it come from? 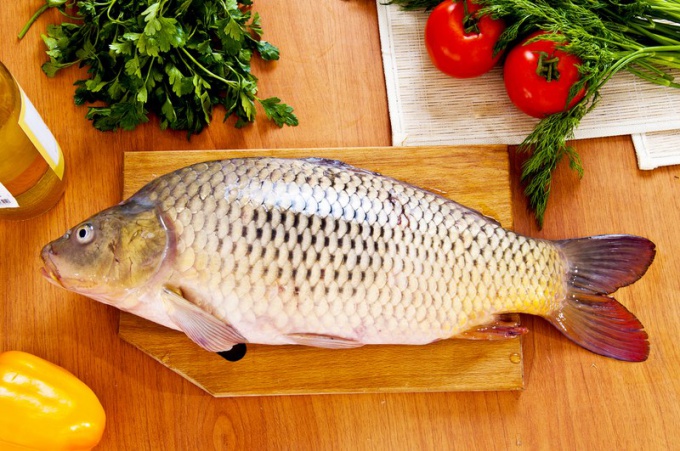 The history of the tradition of the "fish day"

The first thing to remember about Orthodox customs. In the period of fasting was allowed to eat fish without cooking meats and other foods of animal origin. Fish is allowed on some public holidays - the Annunciation, palm Sunday, the Transfiguration of the Lord. It Thursday was "fish day" because on Wednesday and Friday came even more strict fasting by Church regulations.

It is believed that a rule to eat fish on Thursdays in the Soviet Union are not related to Orthodox traditions. Based on the September 12, 1932 resolution Mikoyan "On the introduction of the fishing day at the enterprises of public nutrition" in many eateries the menu on Thursday was a fish. This decision was taken in order to save the meat. The fish are thus allowed to fill do not get enough protein in the diet of the servants.

Later, on 26 October 1976, was published another resolution of the CPSU Central Committee about the introduction of "fish day". This time the aim was not only to save meat but also increase fish production in the country. Why this day was chosen Thursday? Experts confirmed the appropriateness of this choice a number of data and calculations, which illustrated the fact that on this day the fish will be implemented is extremely high.

But there is speculation that this choice was justified in connection with Church traditions to eat fish on Thursdays, because there was an increased demand for this product in canteens and cafes these days.

Based on the decision of higher authorities, all the caterers of the time suggested in the menu on Thursdays is fish. Meals of the cheaper varieties offered in public canteens and cafes, and more expensive - restaurants.

The first visitors of the restaurants could taste a fish soup with salmon. This dish was distinguished by rich and spicy taste. The second could be, for example, a fish marinated with a side dish - baked potatoes. Classic salad "herring under a fur coat", or simply "coat" soaked with sauce based on mayonnaise - another version of the dish that was served in a "fish Thursday".

To date, this tradition is not obsolete, many well-known restaurants offer various fish dishes. The Thursday often chosen as "fish day" with a specialized menu.

Today, such dishes offered in the menu of modern establishments, are not only a source of nutrients, but also bring aesthetic pleasure to the palate.
Is the advice useful?
Подписывайтесь на наш канал