Is it possible to give children Valerian

Restless behavior, moods and causeless crying baby is always a reason for concern parents. And sometimes after a long tantrum Chad they are ready to go for more serious measures than a glass of warm water, kind words and hugs. But when it comes to soothing for the baby, even such simple like Valerian, the question arises, whether these funds? 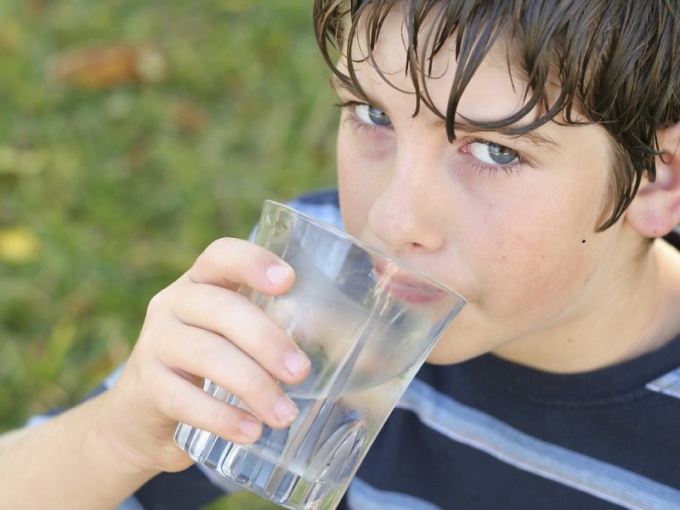 Valerian and children: what they say in the instructions

One of the most accessible and known to all sedatives produce two forms. First, infusion of Valerian root. In the instructions for use of this drug clearly States the age limit is 12 years, likely due to the alcohol content. The second dosage form – tablets. In the instructions it also has an indication – perhaps the appointment of children older than one year. So parents, decided after consultation with a neurologist or at own risk to give a baby Valerianshould be clear what adverse consequences they may face. Among the side effects of Valerian any dosage forms: headache and dizziness, weakness, drowsiness, abdominal pain. Especially often these effects occur when continuous use in large doses. Contraindications to the use of Valerian for people of any age group is individual intolerance to components of the medication, but rather of the root powder of the same plant. Extremely rare cases of allergic reactions are in children it is acute until the angioedema.

Interestingly, in the instructions to the pills says nothing about the dosage depending on the age or weight of the child. In General, neurologists are recommended to give ¼ tablet children under 6 years, and after ½ before meals.

Parents restless or hyperactive children decide on the admission of sedative drugs after consultation with a neurologist. Those who have no need for regular medical effects on the nervous system of the child, and sometimes still think about it. Many mothers, for example, wondering whether to give the child some sedative before the flight to safer reacted to the unfamiliar atmosphere, the hustle and bustle in the airport, loud noises during takeoff and landing. The experts are almost unanimous that it is better to abandon a sedative, because the reaction of the specific kid on drugs can be quite unexpected. Often after taking Valerian the child does not calm down, but rather excited, starts to cry, move actively. Therefore, in emergency situation it is better to prefer the predictable weeping and tears than uncontrollable behavior.

The opposite effect from Valerian is characteristic of small children, usually after 6-7 years strong nervous system reacts to a sedative more predictable.

Many pediatricians and pediatric neurologists believe that regular use of sedatives in most cases can be avoided. If the child is in all day and behaves well, but every night before bedtime hysterics, probably, the reason is not the weakness of his nervous system, just need to change something in the life and daily routine of the child. As an alternative medicines are long walks, proper nutrition, especially in the evening, massage, relaxing water treatments. A tablet of Valerian more for her, so that no extra stress was involved in the baby and his health.
Is the advice useful?
See also
Присоединяйтесь к нам
New advices