At what age a child can be given porridge

Oatmeal is one of the most useful dishes, prepared from cereals. Good including in childhood, but you have to remember that for travelers, there are certain limitations. 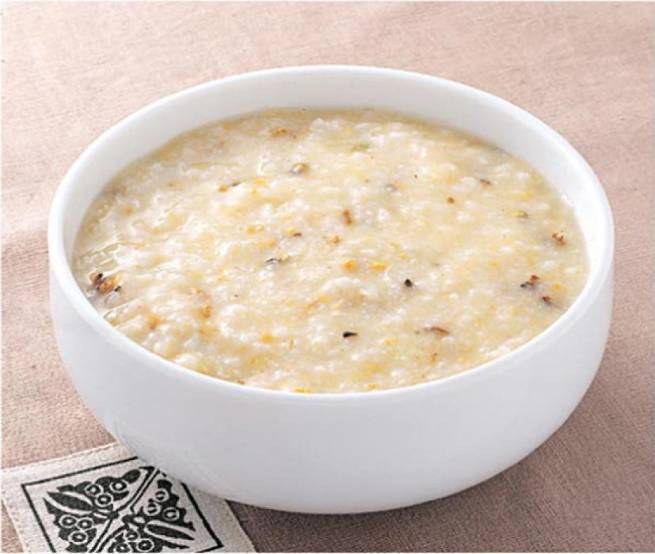 It is a source of fiber and protein that help improve digestion, as well as greater weight gain. That is why feeding with cereals is recommended to start babies with low weight. Oatmeal also contains lots of vitamins and minerals, among which are potassium, phosphorus, iron and not only. To prepare the child can be like an ordinary oatmeal, and use of cereals for baby food. The latter allows the mother to save time, prepare porridge a smooth consistency and is no less useful to those that cook from whole grains.

Baby porridge can be additionally enriched with vitamins and minerals, as well as to include the milk mixture, which should be considered when purchasing.


When can I start giving oatmeal cereal baby

Despite the fact that the grits gently coats the gastrointestinal tract, it is quite hard to digest, because to enter it before 5 or 6 months is not worth it. Also in oatmeal, as in other cereal grains, gluten is present, often causing allergic rashes. Because as the first solid foods usually choose rice, buckwheat or corn grits and only then transferred to the cooking oatmeal. So in many ways, the question of what age you can give porridge to the child, depends on individual tolerance of the component.

If gluten does not cause allergies, it is 6 months oatmeal may be present in the children's menu regularly. Subsequently, it can be varied with different fruit flavors.

How to cook oatmeal

Oatmeal the child is cooked in the same way as an adult. But it should be noted that the younger the age, the more tender the consistency should be porridge. Usually start feeding with a special children's cereals, cereals which are ground into a powder, because for the readiness of cereal is enough to stir it in hot water or heated milk in the proportions specified on the box. Cooking porridge from the usual flakes "Hercules" takes longer, as they fall apart no earlier than 5 minutes after boiling water or milk. Oat porridge should cook over low heat, stirring occasionally. As for the proportions, a lot depends on how dense the cereal preferred by the child. The porridge will be more dense, if you take more cereal and less liquid. At an early age start with a tablespoon of cereals, boiled in 100 ml of water.
Is the advice useful?
See also
Присоединяйтесь к нам
New advices