What is a negative return

The profitability coefficient, which reflects the performance of the company. It can be both positive and negative. In the latter case the figure indicates a loss of activity. 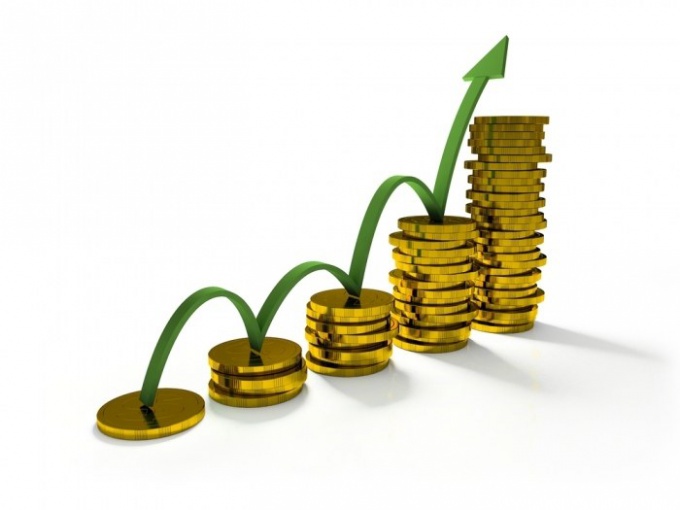 Concept and types of return

Profitability reflects a company's ability to control costs and reflects the correctness and the performance of the selected pricing policy. Also an indicator often used to assess the operating efficiency of the companies.

The profitability calculations are often carried out quarterly and annually, monitoring its dynamics compared to the previous period. The cost-benefit analysis should be performed on each group produced (sold) goods.

In economic analysis there are several varieties of profitability, the most commonly used:

- profitability of sales – reflects the effectiveness of the financial activities of the organization, shows what portion of revenue goes to profit;

- profitability of production - shows how efficiently used the assets of the company.

There are also the profitability of assets and productive assets (indicator reflects the percentage of profit earned on average assets or productive assets), return on equity (a measure of efficiency of use of own means of the company or the Bank). When evaluating investment projects used the indicator of the profitability of investments - it is calculated as the ratio of net profit to the cost of the initial investment.

The essence of negative profitability

Negative profitability is an important signal for the company management, it shows the percentage loss of production or sales in each ruble invested in the product. It turns out that the cost of production higher than the profit from its sale, and the price isn't high enough to cover all costs.

The higher the negative value of profitability in absolute terms, the more the price deviates from its efficient equilibrium value.

Parameter negative profitability is symbolic and reflects the inefficiency of the enterprise.

Negative margin indicates that the company inefficiently manages its own assets.

If the profitability of the company show a negative value, this is the reason for the price increase on products or to find ways to reduce its cost. A positive effect in this case may also have a assortment optimization.

For investors a negative return on sales is a signal for withdrawal from the project. This figure shows that capex has started to work less.
Is the advice useful?
See also
Подписывайтесь на наш канал