It seems amazing that the huge ocean ships staying afloat and not drowning. If you take a solid piece of metal and place it in the water, it will immediately sink to the bottom. And in fact modern liners are made from metal. What could possibly be good buoyancy? The fact that the metal hull of the ship is able to stay on the surface of the water, due to the laws of physics. 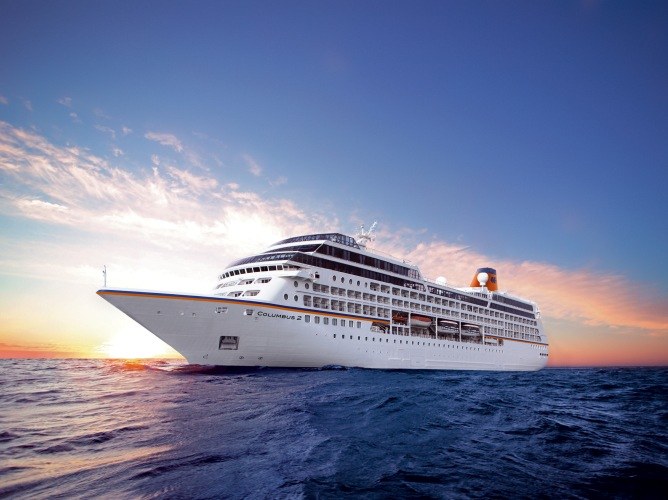 Why not sink the ship

The ability to float on the water surface are characterized not only by ships, but also some animals. Get at least the front. This insect family Hemiptera feels confident on the water, moving through it sliding movements. This buoyancy is due to the fact that the tips of the legs of water striders cover hard hairs, which are not wetted by water.

Scientists and inventors hope that in the future people will be able to create a vehicle that will move through the water on the principle of Gerridae.

But in relation to traditional courts principles of bionics do not work. To explain the buoyancy of the ship made of metal parts, can any child familiar with the basics of physics. As stated in Archimedes ' principle, a body which is immersed in a liquid, it begins to act repulsive force. Its value is equal to the weight of water displaced by the body when diving. The body will not be able to drown if the Archimedes force exceeds the weight of the body or equal. For this reason, the ship remains afloat.

The greater the body volume, the more water it displaces. Iron ball, lowered into the water, immediately sink. But if you roll out to the state of the thin sheet and make it hollow inside the ball, this design will float on the water, only slightly immersed in it.

Vessels with a metal shell are constructed in such a way that at the moment of immersion of the hull displacing a very large amount of water. Inside the ship's hull has lots of empty spaces filled with air. Therefore, the average density of the ship is much less than the density of the liquid.

How to maintain buoyancy of the vessel?

The ship afloat until his plating intact and has no damage. But the fate of the vessel would be jeopardized, should he get a hole. Through a hole in the casing inside of the ship begins to enter the water, filling his inner cavity. And then the ship could sink.

To maintain the buoyancy of the vessel upon receipt of holes, its interior is split by a partition. Then a small hole in one of the compartments did not threaten the overall survivability of the vessel. From the compartment that has been flooded, the pumps pumped water, and the hole tried to close up.

Worse, if damaged in several compartments. In this case, the ship could sink due to loss of balance.

In the beginning of XX century Professor Krylov suggested deliberately flooding compartments located in part of a vessel which is opposite to the cavities that were subjected to flooding. The ship however, several were okazyvala in the water, but remained in a horizontal position and could not drown in the result of turning over.

Offer a marine engineer was so unusual that for a long time did not pay attention. Only after the defeat of the Russian fleet in the war with Japan, his idea was adopted.
Is the advice useful?
Присоединяйтесь к нам
New advices