Why do moles dig holes

A mole, perhaps the most famous animal that digs holes in the places of their habitat. These small and almost blind slogger able to do hundreds of holes and up to a kilometer of tunnels per day. 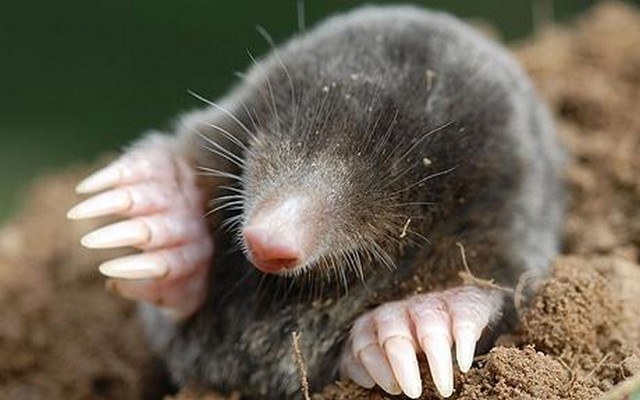 Related articles:
Moles can be found everywhere from Europe to Siberia itself. The main habitats are forest edges, fields, orchards and gardens. Those places where the soil is quite soft and pliable. They only avoid sandy soils and proximity to groundwater, although a small open waters overcome without much difficulty, crossing them. But see moles is still not easy, because on the surface they are almost not selected. A sign that your site was settled by the mole, will, of course, the pits and small mounds of neatly folded at the edges with earth.

The mole is one of the most voracious of mammals, in a day he can eat more than its own weight. The reason for this appetite in an accelerated metabolism. 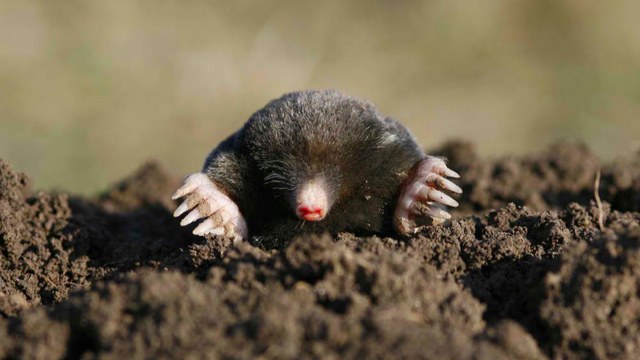 Mole, as you know, lives in the ground, to penetrate in the thickness of the spiral which it digs burrows in the ground voricuas and algreba her paws. Feet perfectly suited for that, they have a huge (third legs) claws and powerful muscles.

The eyesight of these animals is almost absent due to the fact that their whole life they spend in the underground passages, rarely escaping to the surface, where they become clumsy and helpless. Another thing is in the ground, where they lay numerous passages, which have their own system and purpose. These moves are divided into residential and fodder: residential moles go from the nest to the stern compartments or to the place of watering. Foraging areas are traps for the worms, which feed on moles. But the basic structure is the nest, which is located at a depth of two meters in a secure place, under rocks, buildings or tree roots. The socket is in a certain sense, cozy: the mole puts it with leaves and dry grass, brings feathers and mosses.

Thus, all the moves form a coordinated system of galleries, passages with a diameter of 5 centimeters from the aft compartments, which are located very close to the ground. Those holes in the ground that are visible to the human eye, in fact, serve only to throw the excess land. 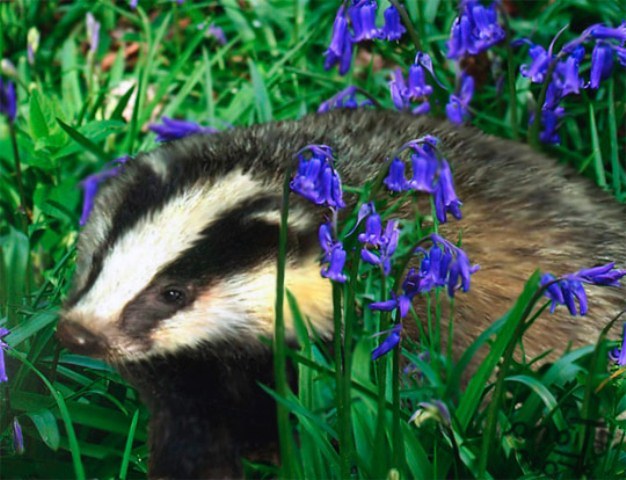 The activity of moles is kept throughout the year, in winter they can plot your moves even under snow or deeper, where the soil is not frozen.

The constant movement and aeration of the earth - a condition of survival of the mole, who is breathing ordinary air, for this reason, moles do not live on clay soils.

Adult moles are usually tied to their plots, they do not change them throughout the life and usually always return to them, even from very far distances. Young moles leave the parental nest to a distance of two kilometers and there begin an independent life. Couples moles do not live, they come together only during mating after the female gets pregnant, the male leaves its nest.
Is the advice useful?
See also
Подписывайтесь на наш канал