What is Baltic tea

The name "Baltic tea" at the first reading is associated with some sort of fragrant and spicy tea. At first acquaintance with this drink is that it isn't a tea, and alcoholic cocktail, which first began to cook and eat in the beginning of the last century. 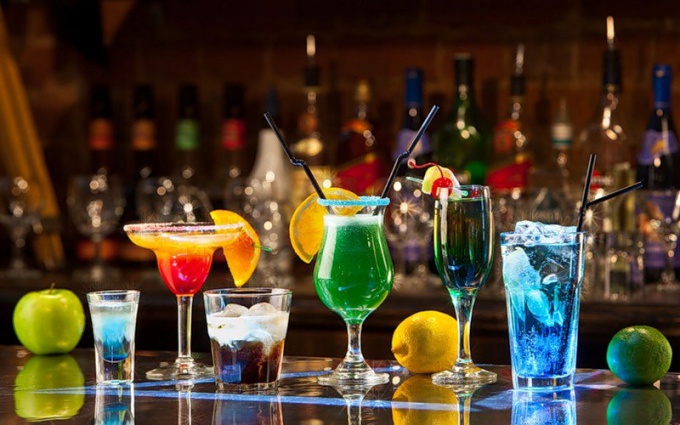 The first mention of the Baltic tea date back to the years of the First world war. Eventually he came up with this cocktail in terms of hard fights and great human losses.

But the origins of the name probably sunk into Oblivion. There are only assumptions, according to which cocktail was the Baltic for the courage and bravery of the sailors of the fleet is known.


The fighting in the Pacific was inhuman most of the fighters, naturally, felt a terrible sense of fear. It was then that the commanders of military units and started to mix the alcohol for the soldiers of the cocaine. However, where they managed to produce, still remains unsolved.

The cocktail was made primarily in order to dull the sense of fear. Drank only one shot of this potion, the soldier felt a surge of strength, forget about sleep and fatigue, and also became fearless. In this state, the warriors went to fight with the enemies. In addition, this alcoholic drink dulled the pain and prevented a painful shock at the wounds. This property of the Baltic tea gave opportunity to the military surgeons to use drink as an anaesthetic for operations in the field.

Now the name of Baltic tea implies not a narcotic drink, and alcoholic cocktail mixed with various spices, and in some cases with the addition of drugs. Most often, this drink is prepared from some varieties of rum, mostly high. Also use high-quality aged wine. Rum and wine are added to the tea. In the mixture and put the sugar and the lemon and orange.

Thus, in kettle put slices of fresh lemon and orange. After adding sugar the mixture was thoroughly crushed and stirred. To the obtained texture mixed wine with rum in equal proportions. All this mixture is heated in the kettle over the fire, but do not allow to boil.

Baltic tea went down in history thanks largely to Victor Pelevin, who described its recipe in the novel "Chapaev and emptiness".

The hot alcoholic mixture is added dry tea leaves, loose leaf or small leaf. This also put different herbs and spices, in particular cinnamon, cloves, nutmeg and vanilla. Then the cocktail infuse for 10-15 minutes, after which he served in a teapot. This cocktail has a very powerful effect, to accept it, you need to have a strong heart.
Is the advice useful?
Присоединяйтесь к нам
New advices