The term "mercenary" has Latin roots. In Ancient Rome the word "mercante" called merchants, traders. In modern Italian language the word retained the same meaning. The French gave the word mercantile has a slightly different sense – "the mercenary", "mercenary". 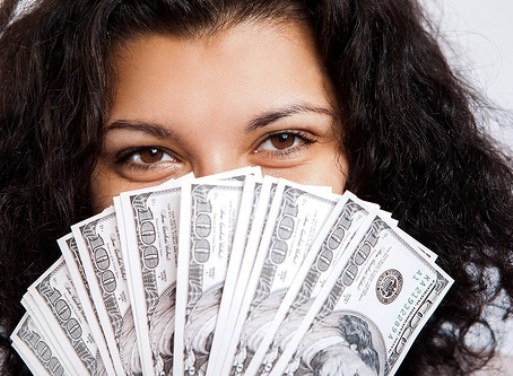 Commercialism is the nature, or the result of life circumstances

In our time, materialistic person is someone who puts in first place the profit motive which is more important than just money. In a broader sense, Mercantile people – unscrupulous, greedy skinflint.

Why a person becomes materialistic, which may affect his character? This question is difficult to give a definite answer. People can be materialistic, short while to a painful avarice, for many reasons. Classic examples – the heroes of Gogol's "Dead souls" Chichikov and Plyushkin. Apparently in the character of Elijah initially there was a tendency to prudence, saving, time, the author stressed that his hero was formerly the Thrifty owner, and to the dining table went into an old coat. However, the hoarder was not greedy, did not reach the point of absurdity in its frugality. Changes, turning it into a crazy money-grubber, occurred after a series of personal tragedies: the death of his wife and youngest daughter flight the eldest daughter, who married an officer against the will of the father quarrels with the son.

From the point of view of medicine, this commercialism mental disorder called "pathological hoarding". Like "Elijah" found in our time.

As for Chichikov, he became a mercenary man, first of all, under the influence of his father, priuchavshee him not to believe friends and trust the penny, to appreciate and to save a penny. That is, this trait was formed from his childhood. And the conditions of Russian reality environment only contributed to its development.

Is it always a bad commercialism

It should not be a blanket condemnation of materialistic people, because materialism is different! For example, if we are talking about prudent, frugal attitude towards money, the ability to wisely save, plan expenses, eliminate unnecessary spending, there is nothing wrong. On the contrary, it is useful for the budget and is worthy of imitation.

Such commercialism helps to wisely manage the family budget, to save money for a major purchase.

If commercialism takes the form of excessive greed makes a person greedy and heartless, capable of a dishonest act for the sake of money, that person deserves condemnation. Here's his justifiably can be called unprincipled greedy miser who goes "over the heads".
Is the advice useful?
See also
Подписывайтесь на наш канал