What does the phrase "initiative is punishable"

Very often you can hear the phrase "initiative is punishable", which essentially called for the abandonment of their own original ideas and solutions. But what exactly this phrase means and what is its origin? 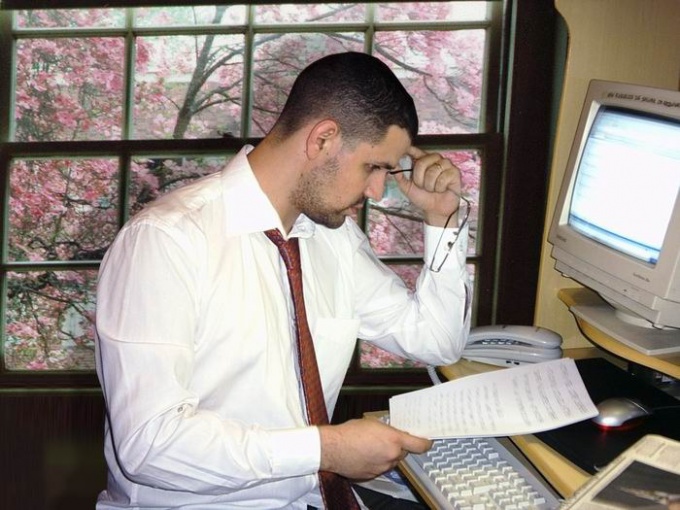 Why does it say "initiative is punishable"?

As often happens with popular sayings, in its original form the phrase looked a bit different, namely "in the army, the initiative is punishable". The expression appeared in the military and meant that any initiative of Junior officer, leads to the fact that he will be forced to engage in its implementation, as well as bear all responsibility for possible failure. On the other hand, any rewards for it, most likely, will not receive even if the idea truly will be practically useful. That is why many recruits trying "to keep a low profile" in order not to attract the attention of the authorities, since their initiative may greatly complicate the service: it is much easier to quietly obey orders. In addition, the army traditionally dislike people who demonstrate remarkable mental qualities, especially if they are Junior in rank.

Is it worth the risk in everyday life?

However, in the regular world, the phrase "initiative is punishable" has become an excuse for inaction people are not able to offer anything new. Of course, in the office, and the company responsible for the implementation of the new proposals generally falls on the author, but unlike the armed forces, interested in preserving and maintaining order and traditions, commercial enterprises much more appreciate the original ideas that save money, time or improve reliability.

Many commercial organizations strongly welcome and encourage the initiative of workers. If you are interested in moving up the career ladder, without their own original ideas is not enough.

So the excuse "initiative is punishable" is used by those who do not want or is afraid of responsibility, do not wish to burden themselves with new tasks and in General to expand the scope of activities, preferring to act in strict accordance with the job description, even noting the obvious error. In the modern office world, few people are willing to take responsibility for failures, take risks, show initiative, not afraid of failure and punishment.

In the days of the Soviet Union in industrial enterprises and production of highly valued people engaged in innovation activities. Implemented rationalization proposals of diplomas and awards.

Others consider it more appropriate not to go beyond their immediate responsibilities, hiding behind the fact that, as they say, "initiative is punishable".
Is the advice useful?
Подписывайтесь на наш канал