How to do a screenshot on Android

Android devices vary, as the manufacturers and operating system versions. Unlike Apple universal way to take a screenshot, alas, no. 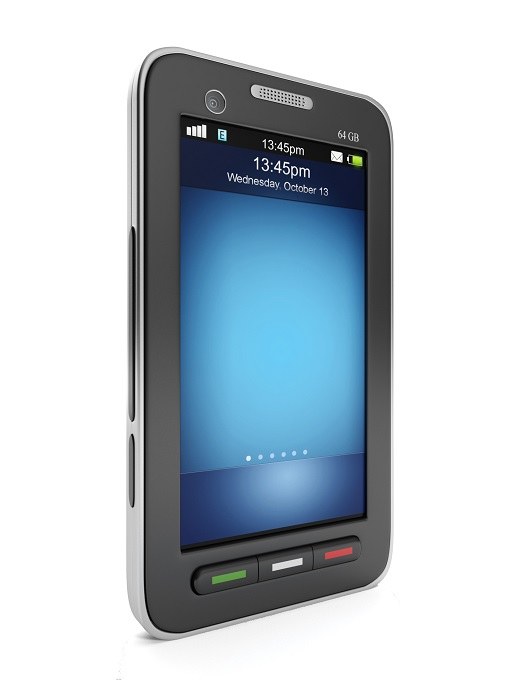 Related articles:
You will need
Instruction
1
First we need to know what version of Android is your device. To do this, go to settings and select "about phone" or "about tablet" in some cases "about device". In the line "Android version" specified relevant information.
2
If you have a tablet or phone on Android 4.0 or higher, you're in luck, the appropriate function of protection to the device. To take a screenshot, we need to simultaneously hold down the lock screen button and press volume, which is located on the right side of the device. On some devices you can just long press on the lock button until the menu appears, which can be "do screenshot".
3
The holders of the series "Samsung Galaxy", to make a screenshot you need to press the keys "back" and "home."
4
On phones and tablets with Android operating system 2.3 or below to take a screenshot, will have to Tinker. Firstly, it is necessary to request in a search engine "to take a screenshot+Android+device name", and manufacturers often enter this optional feature on their phones and tablets to bypass the operating system. Second, you probably do not have the so-called root-rights, so the only option to make a screenshot is to download the appropriate software from Google Play. A few words about root rights is a complete control software your device. Unfortunately, the so-called "root" deprive rights under the warranty, besides it's useless for people who don't want to seriously change your device's settings.
5
In Google Play there are some applications that do not require Root-rights. Their number is limited, not all of them are free, but a small selection of eating options. As a rule, their names contains the design of the "No Root". Typically, these applications offer to take screenshots of the standard shortcut key is "lock screen+volume decrease".
Note
All screenshots are in the Screenshots folder in the Gallery.
Useful advice
Pinch the keys for several seconds, until the characteristic animation and sound - at the edges of the screen there is a frame and you hear the shutter sound.
Is the advice useful?
See also
Подписывайтесь на наш канал