How to write son of privatized apartments

To write the son of privatized flats is difficult enough, even if he was not registered in it at the time of privatization. What can you do to parents who don't want to live with her son in the same housing? And what can help in this case, the court? 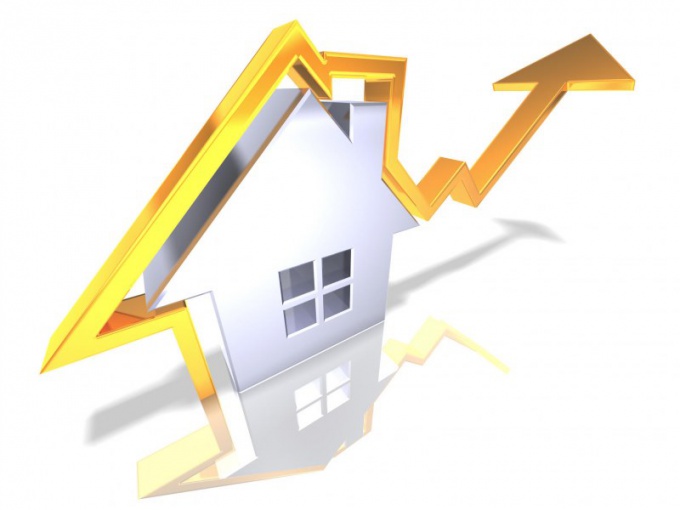 Related articles:
Instruction
1
If your son has been registered at the time of privatization in the apartment from which you want to release him, thus he automatically acquired the right to use this living space for life. Therefore, to write of the son without his written consent will be impossible, even if you decide to sell it. So try to obtain his voluntary consent to the removal from the register, as the court only under this condition will be able to help you.
2
If your son was in the apartment after it was privatized, then contact the court about the recognition of your son by a former relative, to remove it from the register. To recognize his former relative, the court can only in the presence of substantial evidence and subject to the availability of your son or other family members living in the property, where it can then register.
3
To recognize the son of a former relative, prepare documents, which would confirm the fact that your son leads an antisocial way of life, systematically causes material and moral damage, and not paying bills for utilities. This can be a certificate from the local drive to the Department of internal Affairs, eyewitness accounts, audio and video recording, witnessed by the police the facts of causing material damage by your son, a medical certificate from doctors recorded injuries which you inflicted, etc. Only such evidence could sway the court to your side. So, before you start the process against your son, think at least that all private life is your family will become public, and as a result you will achieve only what your son will be discharged from the apartment.
4
If your son along with other family members participated in the privatization, but the proportion of it can be deemed insignificant (i.e. less than the area of the smallest room in the apartment), you will be able to write, but on certain conditions. First, you will need to obtain the consent of your son and other relatives who took part in privatization. Secondly, you will be required to compensate it for the cost of his share in money or other expression.
5
If your son is a minor, then you will not be able to write under any circumstances without the consent of bodies of guardianship and guardianship. However, if you have the opportunity to buy him and his guardian (including the other parent) is equivalent to its share (or the corresponding housing and accounting standards) living space, the ability to write out the son you have.
Is the advice useful?
See also
Присоединяйтесь к нам
New advices