How to run the iso image of the game

Game images found in the Internet are not new, but novice users such files are sometimes lead to confusion. However for successful work with disk images just enough to have the necessary software and know the most common mistakes beginners. 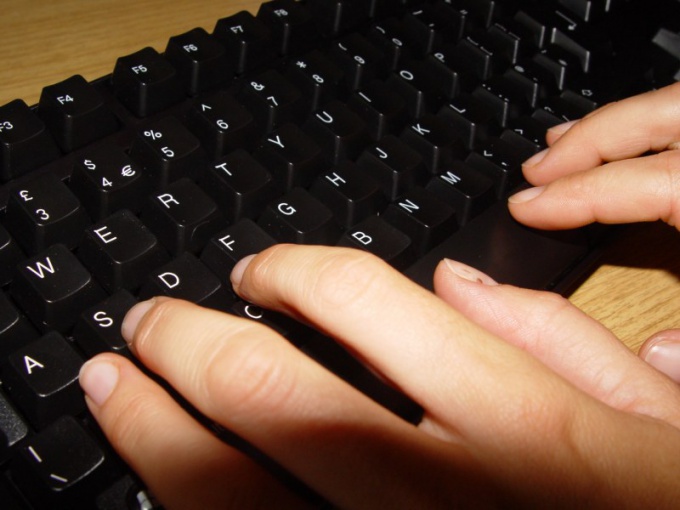 Related articles:
You will need
Instruction
1
Perhaps the most common program used for these purposes is UltraIso. The key to its popularity in functionality, because with its help it is possible not only to run way with the game, but also edit it, adding or removing certain files. If you just need to load the game, then after installing this program run it and find "Tools" in the top bar. Click on it and select "mount to virtual drive", then the image with the game starts and you can install it on the computer.
2
There are not many programs that are not inferior in popularity UltraIso, and one of them is Alcohol 120%. C its help you will easily be able to run games of the iso format. To do this, after installing the program, run it and look at the bottom of the panel with the virtual drives. Choose one, press the right mouse button and click "Mount image", then the game is loaded. The only, but significant drawback of this program is its status – is a shareware program, and after the end of the trial period, if you want to use it continue, for it will have to pay.
3
The only worthy competitor to these two programs is considered the notorious Daemon Tools. To work with this program, install it and restart the computer. After that it will load automatically and will be visible in the system tray near the clock. Hover over it with the mouse and press the right button. In the opened menu select "Virtual CD/DVD ROM", then "Mount image" and then select the file with your game. As with previous programs, then it will be run.
4
Never attempt to unpack the iso file – despite the fact that it looks like the archive is not, and after unpacking it can lose its efficiency.
Is the advice useful?
See also
Подписывайтесь на наш канал