How to restore the ID

Losing identity document, in various ways - because of theft, damage, or just powerew it. This creates various problems for humans: without a passport you can't buy a plane ticket to get any help in the state institutions, to pay for large purchases with a credit card. How as quickly as possible to restore the lost identity card? 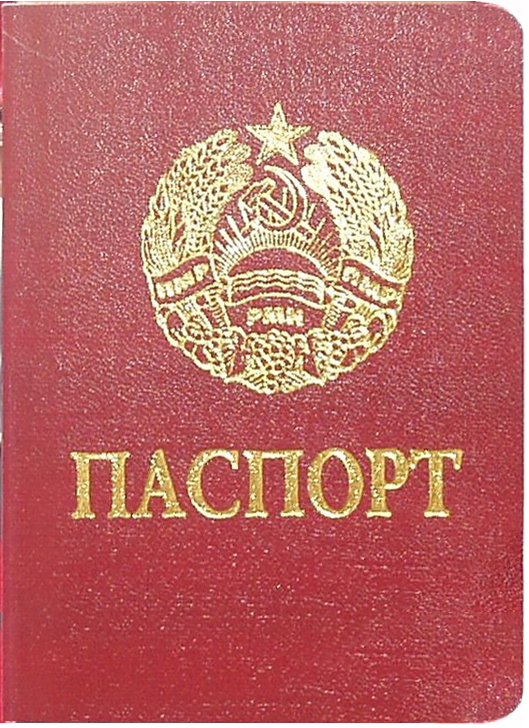 Related articles:
You will need
Instruction
1
If your passport is stolen, get in the duty of the police document confirming the theft of your ID card.
Passport can be invalidated not only because of loss or theft, but if it delivered an unintended mark. Only valid stamps on registration, marriage, divorce, information on children, military service, blood group and INN. For example, if a border with a foreign country, you put a stamp in the passport, you will need to replace it, following the procedure described below.
2
Pay the fee for a new passport. In 2011, she is 500 rubles. The payment slip can be downloaded from the website of the Federal migration service or take in the savings Bank Department. Pay the amount through any Bank.
3
Locate the office of the Federal migration service at your place of residence. This can be done through the website of the Federal migration service your area - there is a list of addresses and phone numbers of offices, as well as hours professionals.
4
Come to the migration office in person with necessary documents - police certificate, photos and a receipt of payment of the fee. Receive from the employee and complete statement of the reason for the lack of a passport (lost, stolen, damage and so on) and sign a statement that you are asking to issue you a new passport.
5
After registration, your documents will receive a temporary ID card with photo. This document will replace the passport at the time of making a new one.
6
Wait for making new passport. It can take up to two months. If the passport you lost, and someone found it and took it to the police, you will receive a notification about it from the FMS and will be able to regain the old document.
7
When you are ready a new identity will get him into the FMS personally.
If you have reported a lost passport and then found it, be sure to notify the FMS. After registration of the application about the loss of documents it is stored in the database of invalid passports. If you want to present this passport anywhere, you may have problems with law enforcement.
Is the advice useful?
See also
Подписывайтесь на наш канал