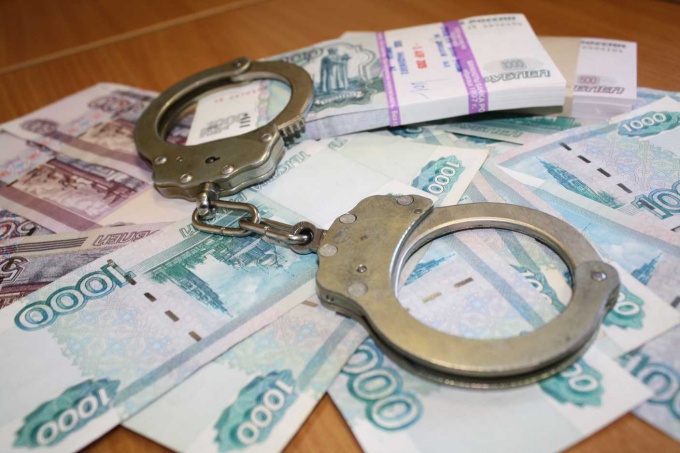 Related articles:
You will need
Instruction
1
According to article 395 of the civil code, the basis for calculating interest to compensate for late payment is the accounting rate of Bank interest, also called interest rate refinancing. This rate is set periodically by the relevant Bank of Russia. Until June 2010, this rate has varied on average once a month, but since then, changes happen much less frequently.
2
For interest calculation you need to know what the refinancing rate was set by the Bank on the day when the monetary obligation was repaid (and not on the day, which began with a delay!). If it is still not repaid, the interest on the compensation of delay you to consider earlier, since you have more significant problems associated with obtaining the actual amount of the debt.
3
If an agreement between you and the opposite party installed a different percentage of compensation for overdue refund, you are, of course, that this interest, rather than the discount rate of the Bank.
4
The discount rate is expressed in percent per annum. According to the practical application of the considered provisions of the Civil code, the number of days in a year is assumed to be 360 in the month - 30, unless otherwise established by agreement of the parties. The number of days of delay, the obligation shall be the date when the obligation should have been fulfilled, until the day when it was actually performed, unless otherwise provided by law or contract.
5
Interest for use of funds collected under article 395 of the civil code, is calculated according to the following formula: (the amount of monetary liabilities) * (interest rate refinance) * (number of days of delay of execution of obligations) / (360 days). For example, you delayed payment of 15 thousand rubles for two months. At the end of these two months of delay the Bank's discount rate was 8% per annum. Thus, in addition to the 15 thousand you have the right to demand a percentage in the amount 15000*0,08*60/360 = 200 RUB.
6
If you collect interest through the courts, the latter himself has the right to decide whether to use the discount rate on the date of filing the claim or on the day of judgment. The court also has the right to increase or decrease the amount owed you compensation depending on the actual consequences of late payment.
Note
Responsibility for fulfillment of monetary obligations under article 395 of the civil code, the interest on the loan and a penalty (fines) for late - three different interest amounts, and to require usually only one or the other.
Is the advice useful?
See also
Подписывайтесь на наш канал