How to make a mod for the game

Looking at the levels, characters, and stories that are created for computer games, every gamer will sooner or later think about creating your own additions and modifications to favorite foods. That's the kind of fan support for some projects from year to year only better. 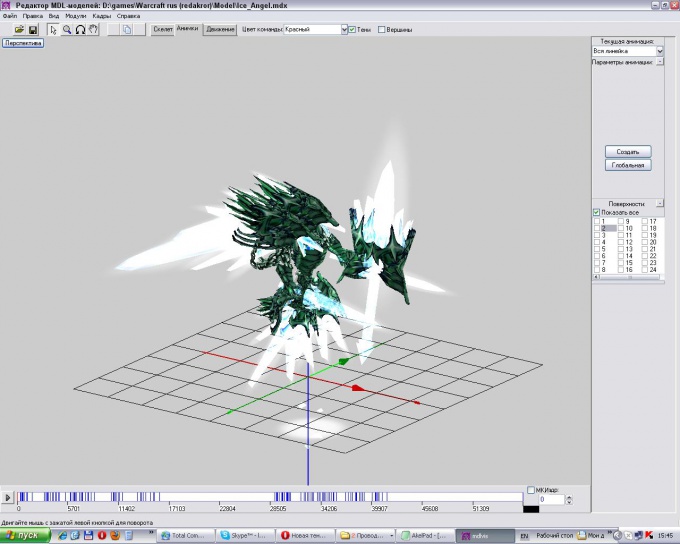 Related articles:
Instruction
1
Check the Internet for modifications to the game. The fact that different engines respond differently to the creation of Amateur mods: for example, the legendary Source has hundreds, if not thousands, of Amateur modifications. This is due to the fact that the product Valve is a very flexible and affordable tool for user and master it is not as difficult as it seems. On the other hand, find fashion Bioshok is almost impossible, because the game is very closed, and something in her to change or Supplement quite difficult. That is why the number of add-ons for games on the Internet directly characterizes the complexity of their production.
2
Explore built-in and custom tools. The easiest way of production mods in the editor. Most often they are present in the strategies as "editors": one of the most powerful, for example, is the editor for the game Warcraft 3. It gives almost unlimited possibilities, thanks to what is on this engine were born whole new genres. If the official editor is not, then perhaps there is an unofficial editing tool, which is also very convenient for user creativity. For Source, for example, is Garry's Mod.
3
Read the forums for the use of editors. Practice shows that trying to learn something on their own, you are unlikely to achieve great success – manufacture add-ons for games of all kinds can differ significantly from each other. On the Internet you can find a lot of tutorials how to edit maps, characters, locations and scripts for any popular game carefully after seeing at least a few of them, you will quickly understand the basic principles of the program.
4
Modification can be carried out simply with replacement of files. If you want to replace a model or a set of sounds for the game then most likely you do not need any editors. Making 3Dmax model, take care of its compatibility with the game and replacing the original file with the new one, you "plug in" your own addition. This system is used when creating mods for GTA early, for example.
Note
Before you put a new mod on the Internet, make sure that such a project nobody has done before you.
Is the advice useful?
Подписывайтесь на наш канал