How to buy married

According to article 256 of the civil code and 34 SK the Russian Federation all property acquired in officially registered married, is the common property of the spouses. So it does not matter how, with what money and who will purchase the apartment. It will be commonly shared property and belong to spouses in equal parts. 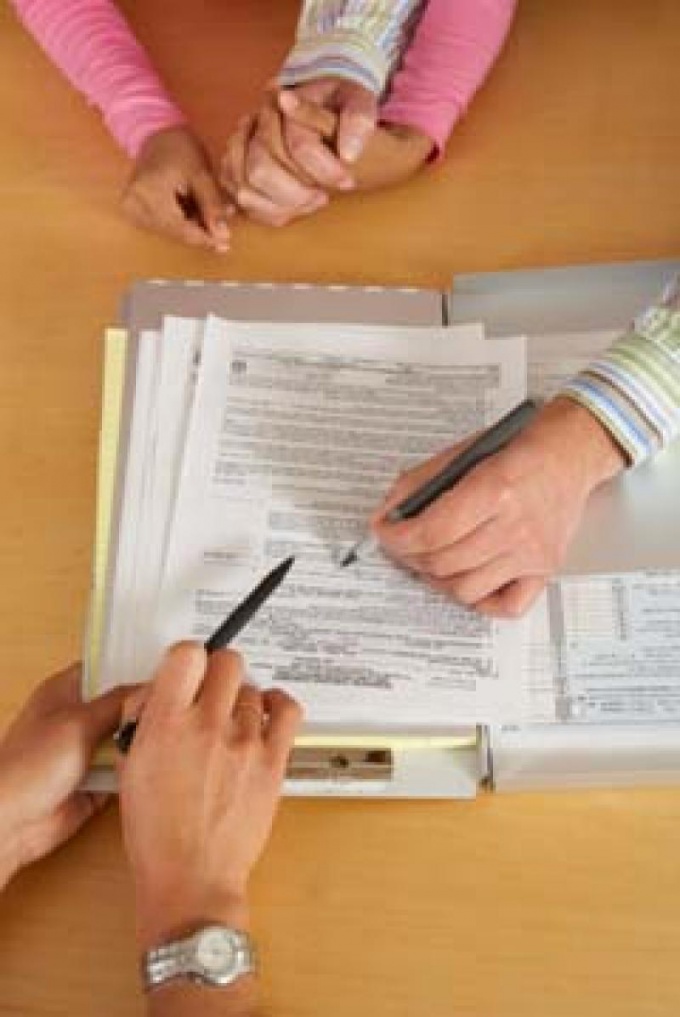 Related articles:
Instruction
1
If your marriage is officially registered, you can buy an apartment on the overall funds on their own savings, a loan, in installments. Place your property on the properties for you, spouse, both it does not matter. The apartment will still belong to you in equal parts, regardless of who invested, who worked, and who was dependent on.
2
If during the marriage you gave to the apartment, bequeathed or you have received an inheritance according to the law, the property will belong only to you. This category of property not subject to division upon divorce. But if the gift, bequest or inheritance has been more than 5 years and during that time the apartment was made major, costly repairs to common money, when you divorce your sole right to the estate can be challenged in court.
3
In another case, if the marriage is not registered officially and the couple live, not being lawful husband and wife. In this case, to purchase an apartment on General funds and to issue ownership of the two in equal shares. Or buy for your own cash or credit and issue to those who purchased.
4
But even in this case, if the marriage is not registered and the apartment belongs to one of the civil partners, and the second makes a significant own funds, for example, for credit, for debt or for accommodation, if you break up half of the apartment you can get legally through a judicial execution.
5
If the apartment is acquired before marriage, it belongs to the spouse who bought it. During the current marriage can be arrange marriage notarial agreement by mutual consent of the spouses. That is, you can buy an apartment on their own money, place the title, to go with the spouse to a notary and voluntarily sign a document stating that the apartment in the divorce section is not subject and will be the sole property of the spouse who acquired it.
Is the advice useful?
See also
Подписывайтесь на наш канал