How to nullify the deed of gift

The contract of donation — grant bilateral deal. Apply all the rules on the invalidity of transactions. General grounds for nullity and voidability of the signs specified in Chapter 9 of the Civil code of the Russian Federation. Special rules on the prohibition or restriction of the gift contained in the second part of the civil code, Chapter 32 "the Gift". A tiny donation does not entail legal consequences, is void from the moment of Commission. The parties must return all received under an invalid transaction. To accept the contract of donation invalid, you should go to court. 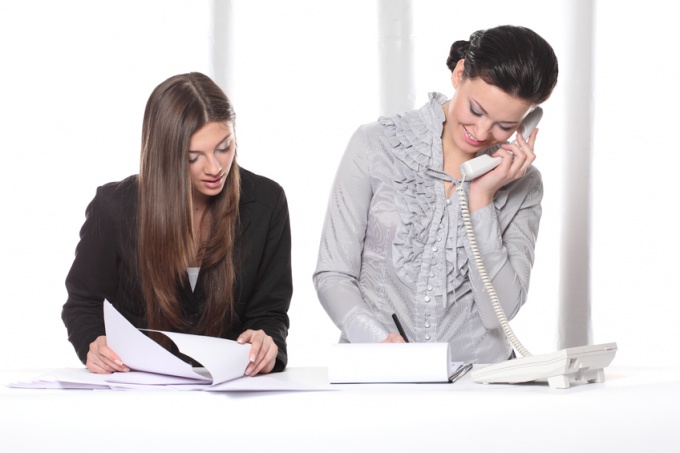 Related articles:
Instruction
1
Identify the grounds for voidability or nullity of the contract. The contract is
worthless if you do not specify a particular subject of the gift or donation after the death of the decedent (in fact will). The law forbids oral donation in the case when the donor is an organization and the value of the gift exceeds three thousand rubles, and also when the contract contains a promise to give property in the future. The transaction does not entail legal consequences in the absence of state registration (for example, all real estate transactions, including donations, are subject to state registration in the organs rosreestra). Depending on subject structure of the contract, the deal is null and void if the donor under the agreement are young people (children up to 14 years) or
incapacitated citizens (or their legal representatives); the donee under the contract is a state or municipal employee, employee of the educational institution, medical organization. For commercial entities, a ban on committing a donation, because this transaction is contrary to their goals of business (profit).
2
Determine the legal basis for the invalidity of the contract, i.e. the law, which violates the contract.
3
Gather evidence proving the nullity of the contract. It can be written documents containing information about the circumstances of the case, witness statements, audio and video recordings.
4
Prepare the statement of claim about recognition of the contract null and void or application of consequences of invalidity of a void transaction. The arbitration court deals with claims between legal persons and entrepreneurs. In the court of General jurisdiction resolve disputes with participation of citizens.
Useful advice
The donor has the right to revoke the gift if the person receiving the gift caused harm to the health of the donor or his relatives.
Is the advice useful?
See also
Присоединяйтесь к нам
New advices