How to distinguish sex of rabbit

If you're going to have in the house decorative rabbit, be sure to familiarize yourself with the conditions of this animal. One of the difficulties which may face an inexperienced owner, is the definition of sex pet. In a joint settlement, the male and female you have to be ready for the emergence of a large progeny and the relevant troubles. To make the right choice, consult with an experienced breeder and vet and will learn how to distinguish the rabbit from the rabbit. 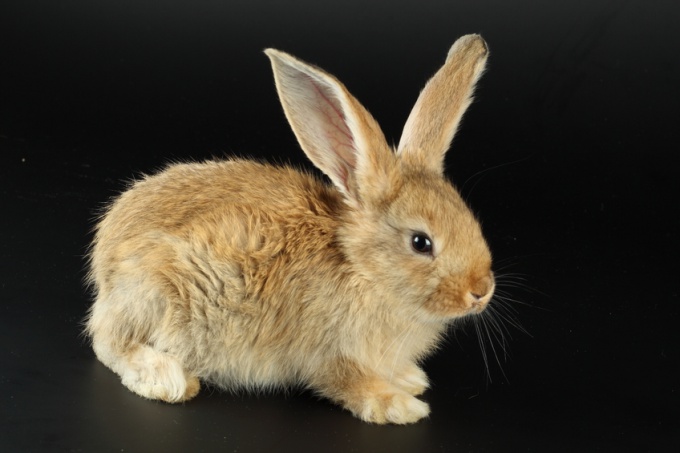 Related articles:
You will need
Instruction
1
Choose a family pet only among rabbits, aged six weeks and older. The smaller the rabbit, the harder it is to determine their sex. In addition, after the purchase, the young fledgling individuals you will have more chances to get an animal.
2
Carefully inspect the rabbit. "The boys" are usually of a smaller size than girls of the same age. The decorative male rabbit breed has a short head square-shaped, whereas in females it is longer and narrow. Female rabbits are also a wide croup. Anyway, the examination of secondary sex characteristics (especially in very young individuals) is not a guarantee that you will be able to correctly distinguish the gender of the rabbit.
3
Flip the animal belly-up, keeping it behind the back. Proceed with caution, because the bones of rabbits are extremely fragile! Spread the hind legs of the animal movement from itself, and pull his tail behind his back. Then easily hit with your finger the area around the base of the tail. Now try to determine the sex of a rabbit:
• the female you can see the sex gap in the form of a cone, which will begin near the anus. • In young rabbits of male sex can be observed a small round hole, which is much more removed from the anus. • The male entering the age, you will find a pink swelling elongated shape (testicles). If slight pressure on the belly of the animal in the genital area, it is possible to see on the white (a young Bunny) or pink (the male older) colors is finally confirmed the sex of your pet.
Note
By observation of the experienced breeders, observing the behavior of adult rabbits (3.5-4 months of age and older) can fool an inexperienced animal lover. If the individual is an aggressive behavior and from time to time climbs on another rabbit, it is not always about sexuality male. Often behave and females who seek to assert their superiority.
Is the advice useful?
See also
Присоединяйтесь к нам
New advices