How to know the architecture of your CPU

Architecture is one of the defining characteristics of the processor. This is especially true of installing the operating systems, when you need to choose which version to install. The architecture depends on the computational ability of the processor and its ability to work at different frequencies. 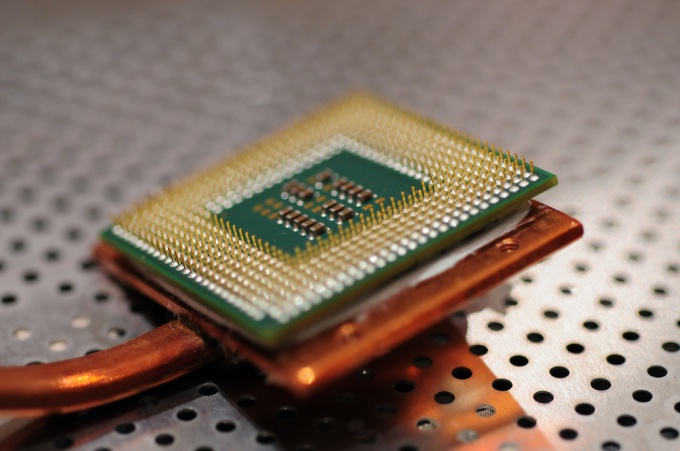 Related articles:
Instruction
1
Under processor architecture refers to the family and generation of processors, which have its own set of commands. The choice of a suitable distribution of the operating system in accordance with the characteristics of the processor allows to achieve maximum productivity in work with computer.
2
The architecture of processors of Intel, as a rule, is designated as x86 and refers to the stones of the collections, i286, i386, i486, etc. Processors from other companies (AMD, Apple, VIA was compatible with Intel and had a similar classification. Then began to give them names that had gradually become an independent trademark. It complicated their classification.
3
Look at the model of your CPU in the technical documentation. If its value matches the Pentium (except for the Pentium 4 Extreme Edition, Celeron, Celeron D, Xeon, AMD K5, K6, Duron, Athlon, Sempron, a processor has the x86 architecture. If the processor is marked as Opteron, Athlon 64, Athlon XII, Sempron 64, Turion 64, Pentium D, Xeon MP, Atom 230, Atom 330, Core 2 Duo and a MacBook, it has the architecture x86_64.
4
Knowledge of architecture is required in distributions are open source. Otherwise, a wrong selection, the system will not install or will not function correctly.
5
To determine the architecture you can use special software programs for Windows, such as Everest or CPU-Z. They will show support for AMD64 or EMT64.
Note
The x64 architecture is more advanced than x32 (x84). All modern multi-core systems are 64-bit. They are backward-compatible, i.e. able to work with 32-bit applications.

Often, manufacturers mark the product as i386 or i586, which implies 32-bit system (x86).
Useful advice
Processors Macintosh G3–G5 and PowerBook have the ppc architecture.
Is the advice useful?
See also
Присоединяйтесь к нам
New advices