How to reduce the interest on the loan

Not many of us know that we can reduce the percentage of the existing loan. Meanwhile, many banks are reluctant to meet their borrowers if they find themselves in a difficult financial situation and are not able to pay according to the existing schedule. 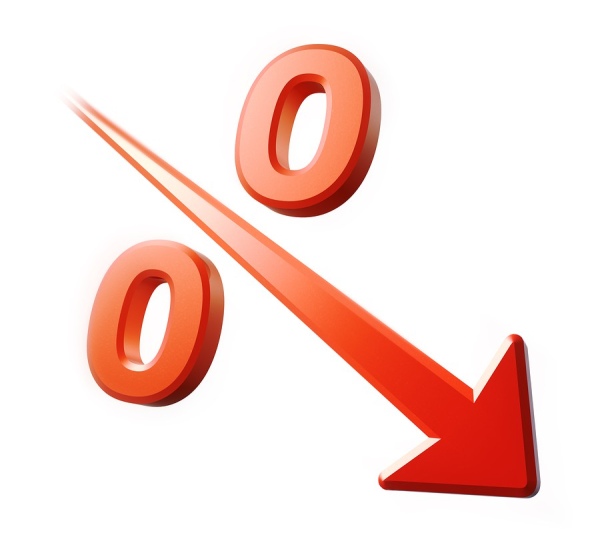 Related articles:
Instruction
1
Banks always offered a debt restructuring for those clients who pre-announces the upcoming or ensuing problems. It can be an increasing the loan term, deferral of principal repayment, the reduction percentagerate. Of course, banks are going it is not too happy, because they will lose part of the planned income. Nevertheless, the Bank is more advantageous to receive a certain amount than in the event of delay not get it at all.
2
On average, banks are willing to lower the interest rate on the loan by 1.5-2 percenttion of the item. However deluded not to be. Usually they offer this benefit for a period not exceeding two years, i.e. not until the borrower is experiencing financial difficulties. Some banks at the end of this term again raises the percentage of thetarget rate and even with the lost revenue during the grace period.
3
To reduce percent on the credit, you must contact the Bank and submit the documents confirming deterioration of your financial condition. This can be a copy of the workbook, if you were fired, salary certificate, if it fell, sick leave or doctor's note, if you cannot fulfill debt on the condition.
4
However, after analyzing your condition, the Bank may consider that you will not be able to pay the loan even after the refinancing, and offer to sell the property, the acquisition of which was spent with borrowed money. So in this situation it is important not to overdo it.
5
Banks can reduce the percentageing the rate and in the following case. For example, the borrower took out a mortgage three years ago at 16% per annum, and now the rate for a similar loan is 13 %. But in this situation, there are also its pitfalls. First, it is not necessary to think about refinancing if the difference between the percentagetion rates is small, not less than 3 percentof the data points. Secondly, it is not too noticeable a difference from the decline in the percentagerate in annuity payments, especially if you paid more than one-third of the loan. Now the payment amount, a significant portion is the size of the principal debt, and a large share of the % s you have already returned to the Bank.
Is the advice useful?
See also
Присоединяйтесь к нам
New advices