How to determine the tax period

Clearly taxes are paid on time and for a certain period of time. That's just the period of time for different types of tax can be calculated differently. And it's called a tax period. 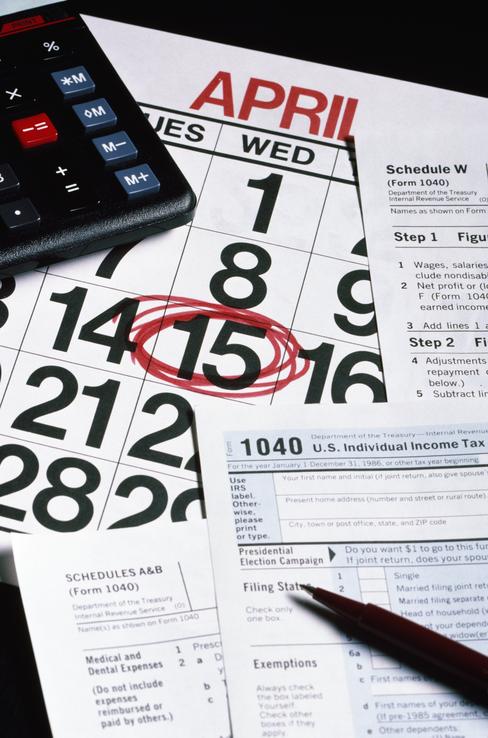 Related articles:
Instruction
1
Article 55 of the Tax Code of Russian Federation determines the tax period as a calendar year beginning January 1 and ending on December 31. Tax period can be referred to that period of time, after which a determination of the tax base and the calculation of the amount payable. But the second provision concerns only certain parts of taxes. And for some types of income tax period do not exist. These include one-time income such as tax from the property passing in property as a result of inheritance or donation. So before fill in the Declaration, need to deal with that, how do you calculate and pay the tax obligation.
2
If the organization was created in the beginning of the year, the taxes for its revenues will be paid already for the whole of that year, when it was created. If it was created in the middle of the year, its first reporting period will be six months from the whole of the tax period. If it was created in December, the tax period for it begins from 1 January and the first working Dec will just be included there. 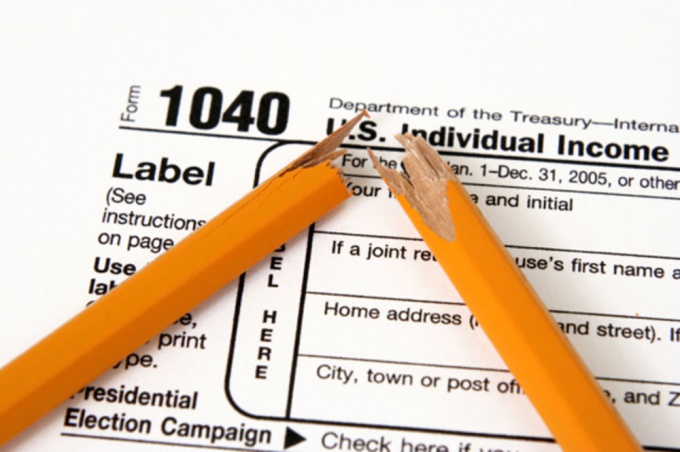 3
But there are certain types of taxes for which the tax period is established for a duration of only calendar month or quarter (according to paragraph 4 of article 55 of the Tax code of the Russian Federation). Such taxes include, for example, value added tax paid by small businesses. In this case, the tax period will be equal to 3 calendar months. 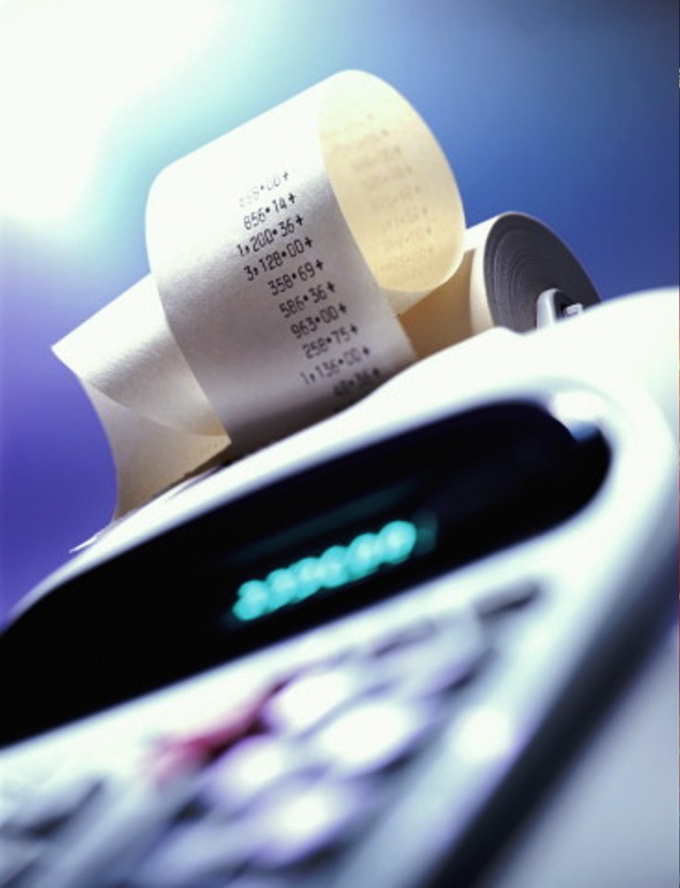 4
The tax period may consist of one or several reporting periods. In this case, as a rule, the obligation shall be paid by advance payments. Tea of clarity in defining the tax period according to experts, quite often can cause serious violations of the rights of taxpayers. 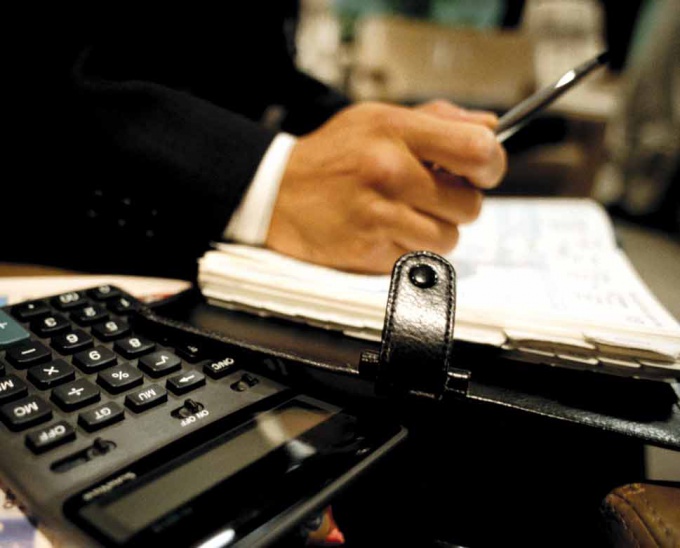