How to find the mass of air

Air is a natural mixture of gases consisting mostly of nitrogen and oxygen. The mass of air per unit volume may vary if changing the proportions of its components and also when the temperature changes. The mass of air can be found, knowing the volume that it occupies, or the amount of substance (number of particles). 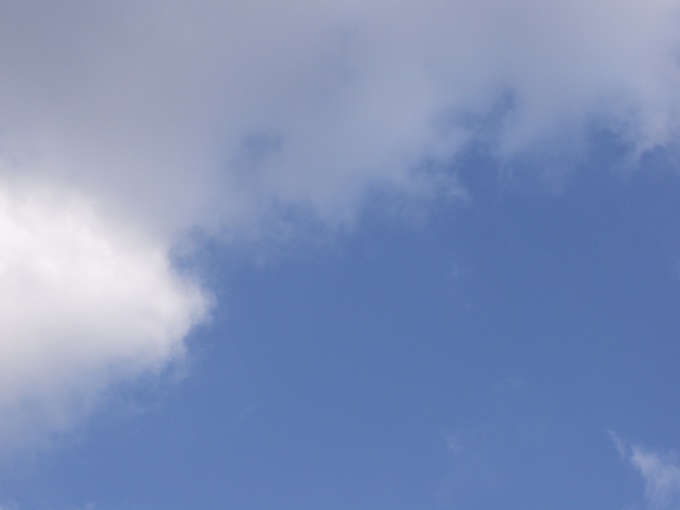 Related articles:
You will need
Instruction
1
Let us known the volume V, which takes the air. Then, by the well-known formula m = p*V, where p is the density of air, we can find the mass of air in this volume.
2
Density of air depends on its temperature. The density of dry air is calculated using the Clapeyron equation for an ideal gas according to the formula: p = P/(R*T) where P is the absolute pressure, T is the absolute temperature in Kelvin and R is the specific gas constant for dry air (R = 287,058 j/(kg*K)).
At sea level at a temperature of 0oC the density of air equal to at 1.2920 kg/(m^3).
3
If we know the amount of air, its mass can be found by the formula: m = m*V, where V is the amount of substance in moles, and M is the molar mass of air. Average relative molar mass of air equal to of 28.98 g/mol. Thus, substituting it in the formula, you get a lot of air in grams.
Is the advice useful?
See also
Подписывайтесь на наш канал