How to do morphological parsing words 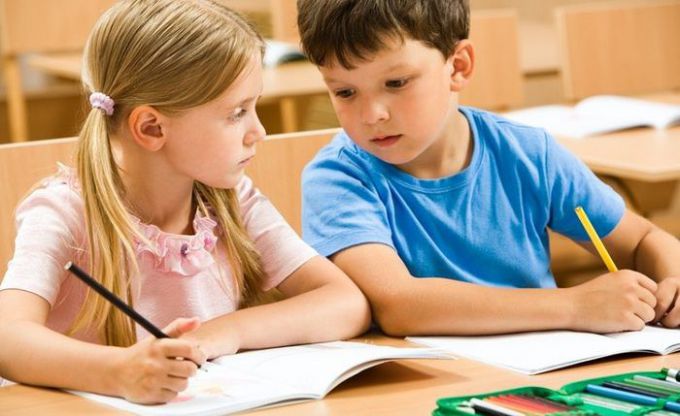 • The definition of the initial form, i.e. nominative singular forms

• Defined, is a word of its own or a common noun,

• Animation – inanimation of the subject,

• Role in the proposal, which is considered a noun.
2
The parsing of an adjective.

• The definition of the category adjective (relative, qualitative or possessive),

• Degree of comparison (if the adjective quality)

• Full or short (if the adjective quality)

• Rod(if the adjective in the singular),

• Role in the proposal, which is considered an adjective.
3
Morphological analysis of the verb.

• Definition of the initial form (infinitive),

• Definition of recovery and transition,

• Time (if the verb is in the indicative mood),

• Rod (if the verb has a conditional tense in the singular and used in the past tense),

• Role in the proposal, which is considered a verb.
Is the advice useful?
See also
Подписывайтесь на наш канал