What is national roaming

Traveling within the country convenient to continue to use communication services on the terms of the current tariff plans. For this there is a service "national roaming". 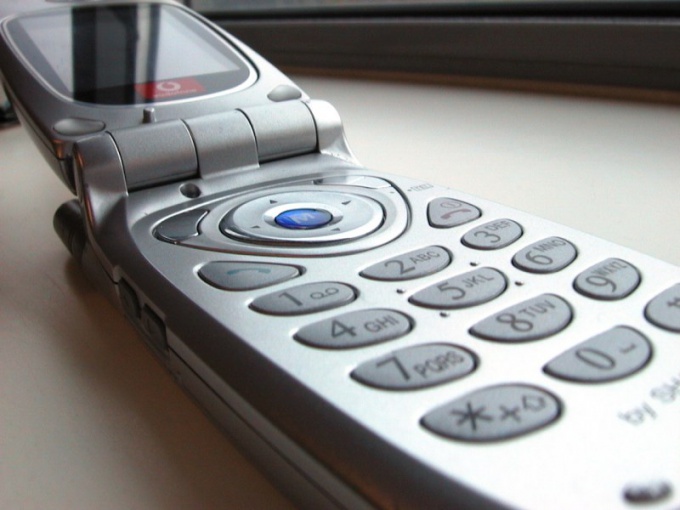 The term "Roaming" originates from the English word roam - to wander, roam. This procedure of granting to the subscriber of cellular services, when it is out of service area "home" network. It utilizes the resources of the other (guest) network. One of the main advantages is preservation of the original subscriber's phone number.

Check the mobile network the other party happens in two ways - automatically or manually. In the first case the phone is switched on he is seeking a network and registered therein. But a more surefire way is to select the operator manually. It usually needs to be connected to the service of national roaming.

Service in national roaming each operator sets its own rates. The cost per minute depends, including, from incoming call or outgoing from/to the national or mobile number etc.