Why sea shell and hear the sound of the sea 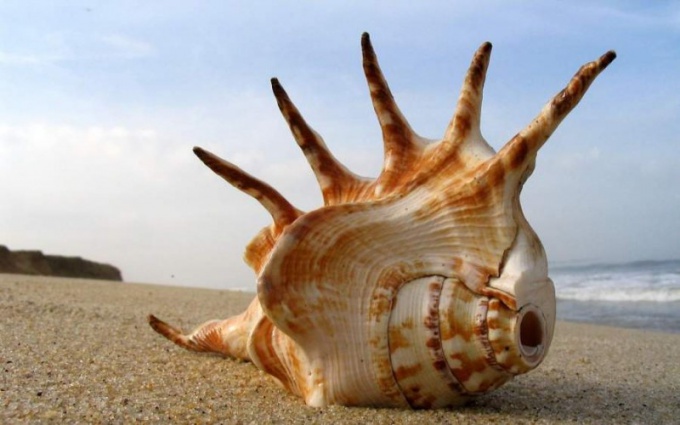 There are several hypotheses for the occurrence of "sea noise" in the shells. One of them says that a man hears the sounds of the circulation of blood through the vessels of the head. However, this theory is wrong, and it is easy to prove. It is known that after intensive exercise, the blood begins to move with greater speed, so the sound should change. However, if you hold a shell to your ear, you will hear the same "sound of the sea".

The following theory can be formulated as follows: the shells make noise because air flows through them. This explains why sounds seem louder if you hold a seashell close to your ear, and quieter if you keep it at a distance. However, this hypothesis was refuted by scientists. To soundproof the room, despite the fact that it has the air shell "sea sounds" is not published.

In fact, "sea noise" in the shell – not that other, as slightly modified ambient sounds reflected from the walls of the shell. You can take any empty container and attach it to your ear and it will become "noise" is not worse than sea shells. Because all closed air cavity acts as a resonator, where focus of different acoustic waves. That is why the shape and size of the shell directly affects published "sea song". What they izognutye and more, the richer it turns out "the sound of the surf".

So, in order to hear "the sea" and to refresh your memories of a wonderful summer vacation, it is not necessary to have on hand a shell. This can be done with the help of available items of the same glass. A similar effect will be observed if folded hands "cupped" and to bring close to your ear. And the more around the different sounds, the more you will hear the lapping of the waves. But with the shell, of course, to reminisce more interesting, especially if she brought from the beach where you are vacationing.