The Olympic games in Rio de Janeiro in 2016 will be the first environmentally friendly. Architectural company from Switzerland RAFAA have created a fantastic design that produces energy from sunlight by day and water by night. This building will be one of the most beautiful on the planet. Already one, this news tells about the extent to which the preparations for the Olympic games 2016. 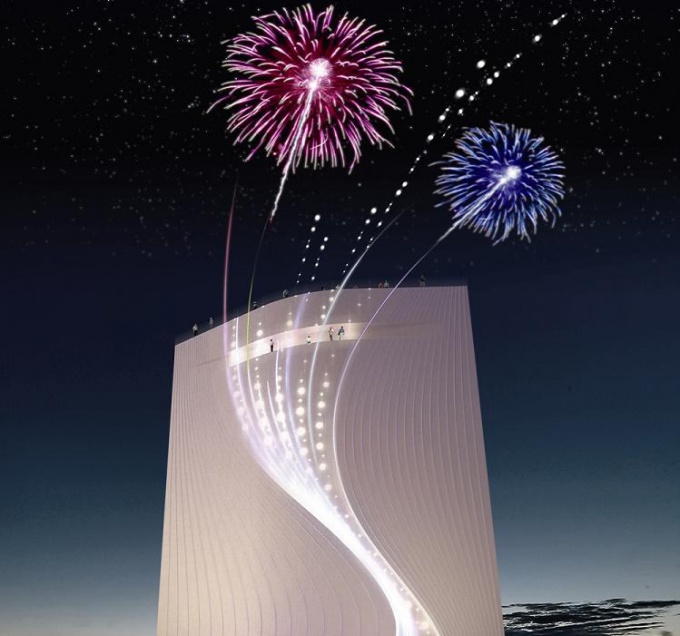 The magnificent city of Rio de Janeiro has experience in conducting large-scale events. Every year in the capital of Brazil, thousands of tourists come to celebrate the New year and the famous traditional carnival. Moreover, major sports events has also been held in Rio de Janeiro in 2007 was very popular in the West of the pan American games that were considered the best in history.

The authorities of this beautiful city were busy reducing crime, to show himself at the Olympics with the best hand. For this there were extra police who patrol the city slums and criminal areas. This work has already showed its positive side - the crime rate has dropped significantly. The authorities of Rio de Janeiro plan by 2014 to reduce this level to almost zero.

On 7 June the Commission of the International Olympic Committee (IOC) visited the town following the summer Olympic games with a control test. Employees of the organization noticed that in Rio de Janeiro still has not started the construction of such important objects as the Olympic Park and media centre, is not defined contractors for the construction of the shooting complex.

On the other hand, the city has already started the construction of other Olympic facilities, the completion and delivery of which is expected in three years. These include all major infrastructure and building projects (metro, highways and much more).

The authorities in Rio de Janeiro claim that the construction of the Olympic Park planned for the second half of 2012, and all the sports venues in the Deodoro area will be built in 2013. The IOC hopes that all construction work will be completed by the time the next inspection is expected in November-December 2012.

The spectacle of the Olympics promises to be the most vivid and fantastic in the entire history of the games. Brazil welcomes its guests with all their warmth and smite sparkling temperament.