Who heads the IOC

From who will lead an international Olympic Committee depends on the development of world sport. After all, the head of the Olympic Committee is not just official, but a person who is charged with a huge amount of hope, it faces complex challenges. So a random person to be in such a place can not. 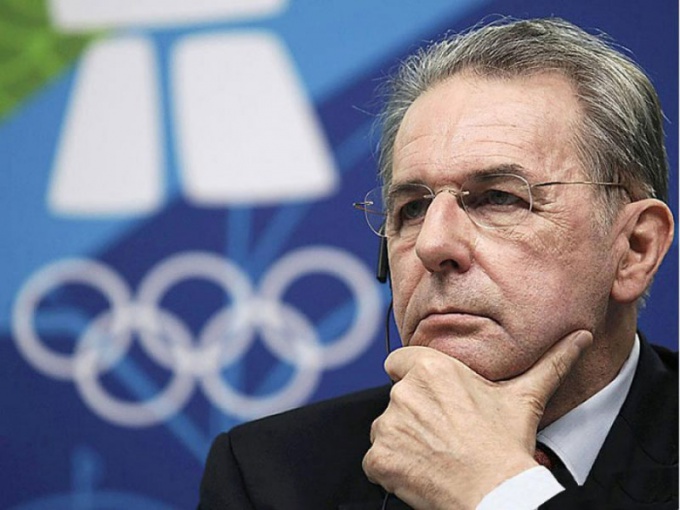 The head of the international Olympic Committee, is the President. Position the election. The head of the Committee chosen at a specially organized session by secret ballot. The term of office of the head of the IOC for 8 years, but every four years they can be renewed for another 8 years. The Board President may become a public figure, quite well known and famous for their performances, charity and other matters that are committed for the benefit of his country and for the development of the whole world.

The first President was chosen in 1894, along with the emergence of the Olympic Committee. He was a Greek poet and public figure named Demetrius Vikelas. His Deputy was appointed as the first inspirer of the modern Olympic games, Baron Pierre de Coubertin. However, within two years after passed since the triumph of the First Game, Vikelas on a post of the President of the IOC was replaced by the Baron de Coubertin. Remained on the position until 1925.

Due to the fact that powers can be extended, at the head of the International Olympic Committee visited for 100 years, only 8 presidents.

On change de Coubertin came Henri de Bole-Kalyan, which lasted at the helm for 17 years. The following was Siegfried Edstrom - he was President from 1946 to 1952. He was replaced by Avery Brandage from the United States. He led the IOC for 20 years until 1972. His successor Michael Morris Killanin (Ireland), held the post of head of the Committee for one term. After 21 years in the leaders came to Juan Antonio Samaranch. From 2001 to date, the international Olympic Committee President is the Belgian Jacques Rogge.

The Committee includes 110 members from 70 countries. The working principle is this: those who are in the International Olympic Committee are not representatives of their countries in it, but rather represent a regulatory authority at home.