What is personal qualities

Personal qualities affecting all aspects of human life, beginning with his professional preferences and subtleties of communication with others and ending with the interior design and choice of clothes. 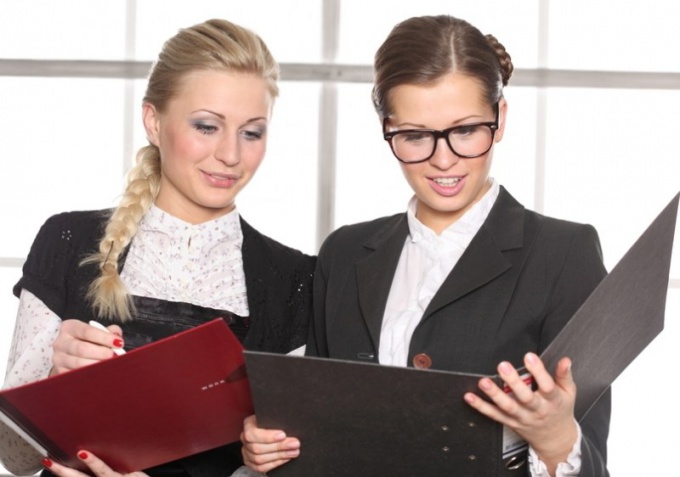 Personality is innate or acquired features of human nature. Some may change throughout life, especially under the influence of society, others remain unchanged. Among psychologists it is widely believed that many personal qualities are formed in the first five years of life, and only subsequently, they are adjusted.

To innate personal qualities can be attributed different character traits. For example, biographical profile attribute to him a level of intelligence, especially perception and memory, talent for music, drawing, etc., as well as the fundamental characteristics of temperament.

Jung had similar opinions in this matter and divided all people into eight major types according to their personality: extroverts and introverts share on feeling, sensing, intuitive and rational. This approach was taken into account when creating the test Myers-Briggs which is based on four dimensions: introversion – extravertebral, awareness – intuition, judgment – feelings, thoughts – feelings.

Special mention deserves the choice of profession in certain personal qualities. According to psychologists, a person who is unsuitable for a particular job nature, will not achieve her success. Moreover, each profession has its desirable and undesirable personal qualities that are also important to consider.

For example, a successful entrepreneur needs to possess qualities such as independence, hard work, adequacy of self-esteem, responsibility, courage, initiative, interpersonal skills, reliability, ability to handle stress. At the same time, it should not be inherent aggressiveness, being indiscreet, self-doubt. The teacher needs to be observant, exacting, tactful, balanced, attentive, able to explain material, but not withdrawn, prone to aggression, non-punctual, irresponsible.