How to draw a bear

The bear is a popular character of Russian and foreign cartoons, the main character in many fables, poems, stories and fairy tales. A favorite toy of many toddlers is a cute Teddy bear. In addition, this animal is a frequent participant in circus performances. The appearance of the bear is so well known to both adults and children to draw of the beast on paper will not be difficult and so, and others. 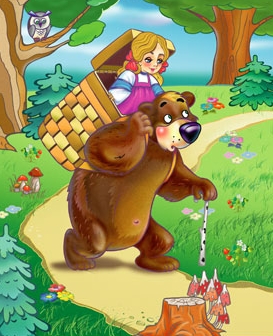 Related articles:
Instruction
1
Start drawing the bear you should image on a sheet of paper round the heads of the beast and his oval torso. 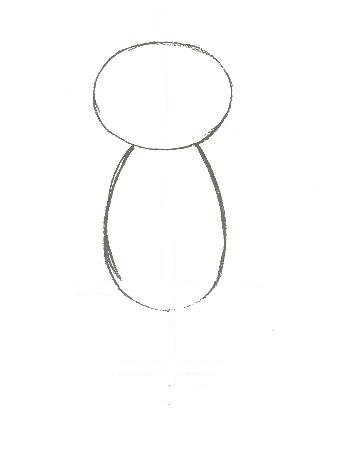 2
Next to the lower torso need to finish the 2 rear legs of a bear. Each paw consists of two parallel straight lines and a small oval. 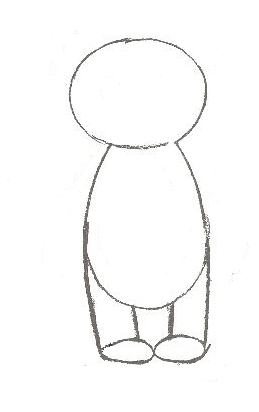 3
Now the bear should draw the front paws. The figure they are placed along the body of the animal. The outer top of the small ovals hind legs should be erased with an eraser, so that the legs bear seemed clumsy. 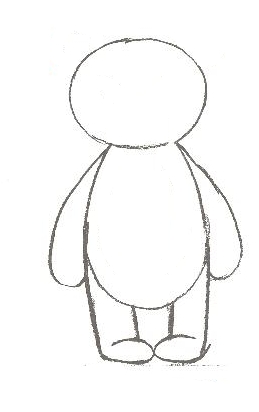 4
On the trunk bear a rounded line to show the oval abdomen. 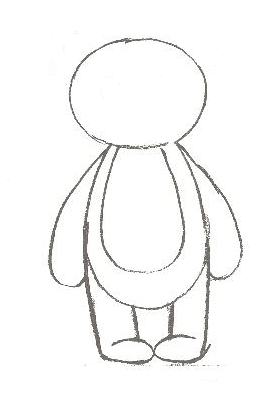 5
Next on the head of the animal you want to draw a round muzzle and a pair of oval eyes. 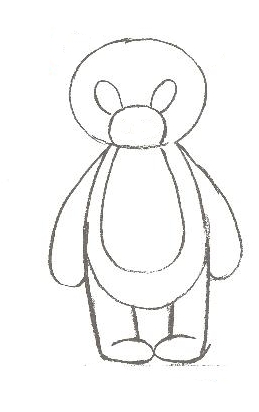 6
On the face of the bear you want to draw an oval nose and mouth of the beast, consisting of a pair of short lines. 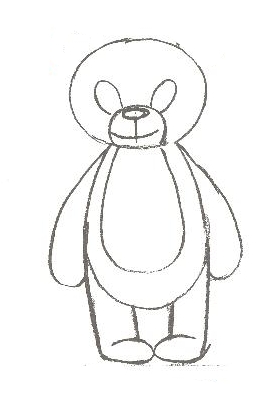 7
Now on the head of a bear you want to draw round ears. 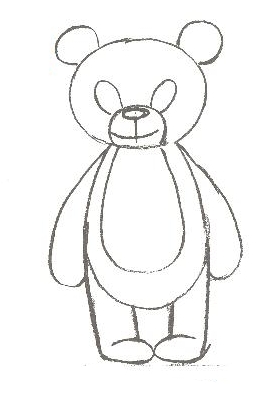 8
On the hind legs of the animal with a few rounded lines you need to draw fingers. On the front paws in addition to fingers, you should show more and the soft round pads. Inside the ears of the bear you want to draw them round the inside.Also need to animate the eyes, adding pupils with a glare. The nose of the animal should be given a more realistic form, and his mouth to draw the uvula. 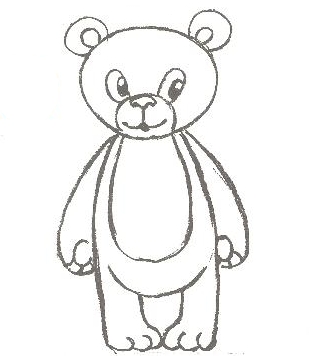 9
Now the bear needs paint. You will need colored pencils, markers, crayons or paint. If the bear is brown, and paint it brown need color, if black, then black. White bear can be painted in beige or slightly bluish tint, and fabulous Teddy bear – a rainbow. 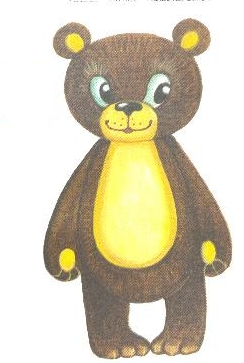