How to make an antenna out of beer cans

Despite the fact that cable TV has in recent decades become very popular, many people prefer to catch the transmission off the air. For this you need a good antenna, which sometimes is quite expensive. But the antenna can be done by, the reception quality will be not worse. Homemade antennas are needed especially in homes where the reception quality is very bad or the TV refuses to take anything on store the antenna. 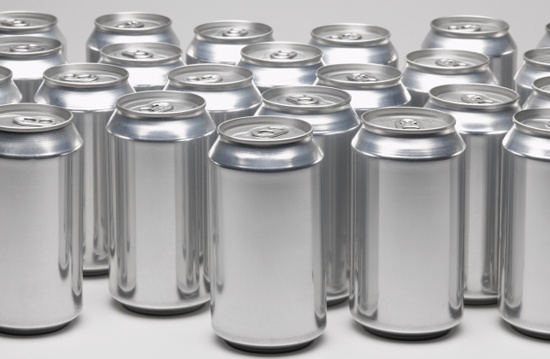 Related articles:
You will need
Instruction
1
Find the middle of the stick and mark it. At an equal distance from the middle, put the beer can tops to each other and tightly wrap them with tape. The distance between them should be not less than 75 mm. In the tops of cans screw the screws.
2
Cut a piece of cable with a length of 3-4 m. On the other end of the cable where there is no plug, cut the upper protective layer. Remove it about 10 cm from the edge. Silver layer twist so as to get a branch from core. At the core there is still a medium protective layer that needs to be cut at 1 cm from the edge. If you have no special television cable, nothing. Similarly, cut away the top layer and strip the wire ends.
3
Separate the bunches of wire and attach the screws. If you have a special television cable, to a jar screw the core cable, and the other is a silver screening. Better to tie the cable to the keys, but not necessarily.
4
Tape the cable to the stick. It is not necessary but better to have the antenna collapsed at the crucial moment. Therefore, the tape should be pretty tight.
5
Insert the plug into the TV via the pass with the antenna around the apartment. Determine the most suitable location and mount the antenna.
Note
The stick must be wooden. Aluminum and titanium ski poles are not suitable.


As antenna you can use just a piece of metal wire. The longer it is the better.

Cable ends can be soldered. This will improve the image quality.
Useful advice
Instead of a stick you can take, for example, a wooden hanger. Especially if

Banks better to take a liter, but it is possible and 0.75, 0.5 and 0.33. Banks will need to gently open without taking your keys. . The larger the Bank, the more channels you will be able to catch.

Banks need to wash and dry.

Instead of tape you can use a band-aid or duct tape.
Is the advice useful?
See also
Подписывайтесь на наш канал