How to recover a debt if there are no receipts

To recover the debt, issued without receipts, legal means is possible only contacting law enforcement or the court. All other measures to recover the debts are illegal and are punishable by law. No threats, appeals to a collection Agency or to private detectives don't do if you don't want to be in the dock. 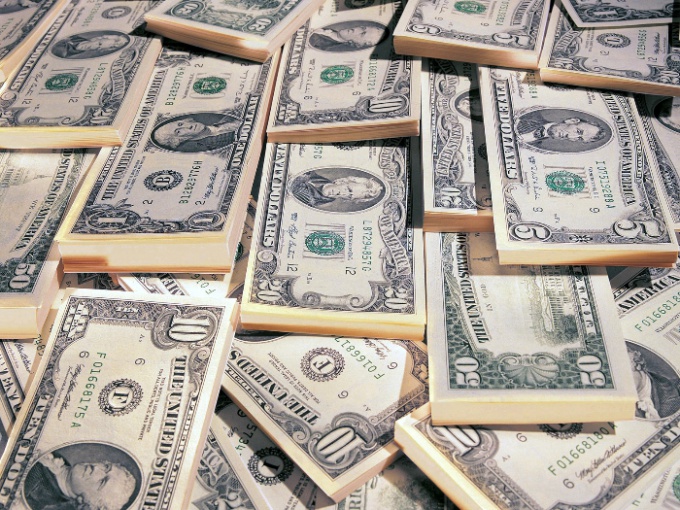 Related articles:
You will need
Instruction
1
Not being able to agree peacefully on the return of debtand will apply to law enforcement agencies. In a statement describe in detail all of the circumstances, your attempt to return the debtand specify the amount of the debtand the terms on which you gave the loan, date of return and why the debt was given without receipts. Provide evidence that the money has been transferred to the borrower. According to this statement the law enforcement agencies should work with the borrower. If he is not amenable to handling on the part of law enforcement, they should have a cause of fraud. In case of refusal to initiate criminal proceedings – to take a certificate stating that you were denied.
2
Talk with the borrower about return of a debtand again, turning on the recorder and putting it in a secluded place that the borrower did not know about the recording.
3
To apply to the court, stating the reason for the treatment, the amount of the debtand the date of his return.
4
There are recordings of a conversation with the borrower about return of a debtand would be sufficient for evidence of the fact of the loan.
5
According to the decision of the court of the debt from the borrower will be collected by the Executive authorities in enforcement.
6
Remember to apply for refund of dutyand need not later than three years from the moment of the loan. After this period of time the borrower can apply with a counter statement on the termination of proceedings in connection with the expired limitation period. If your borrower with such a rule do not know and do not write a counter-statement, the judiciary will not stop the matter on its own initiative, only on the initiative of the borrower.
Note
The algorithm of debt collection on a debt receipt or the loan agreement in a judicial proceeding as follows: If the receipt does not indicate the date when the borrower had to repay the debt, you must send him a registered letter with notification and list of enclosures the requirement to return a loan.
Useful advice
In the receipt it is enough to specify who is who, what and how much transferred. Date must be specified. The receipt must not leave a doubt, who is the lender and who is the borrower.
Is the advice useful?
See also
Присоединяйтесь к нам
New advices