How to remove a memory card

Improper removal card memory can damage the files saved on it. There is a definite sequence of actions that allow the right way to disconnect the flash drive from the computer. 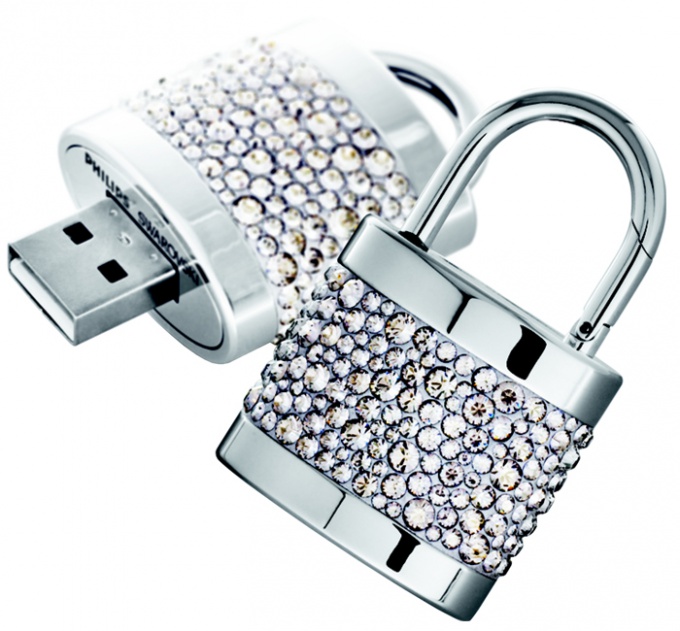 Related articles:
You will need
Instruction
1
If removing the flashcard from the computer, you simply pull it from the USB port, you make a serious error. The first time, you may not notice any negative effects, however, systematically removing the pendrive from the PC this way, you will observe the loss of files recorded on the device as well as the incorrectness in working with them. So as not to harm recorded on flash-card documents, it is necessary to extract properly.
2
Before you pull out the flashcard from the USB port, make sure none of the files recorded on the device is not used by the system. If you listen to music from a flash drive, close the player, if you are working on certain files, quit applications that use resources flash cards. But do not rush to pull the stick immediately after it stopped working with all files and applications. During its activity, flash card creates certain processes that cannot be completed by closing any window of the program. Their correct completion and the subsequent retrieval of the stick you need to perform the following.
3
Look on the taskbar, a shortcut to the device, which should be next to the time display. Click on the icon with the right mouse button and wait until the menu appears. In the opened window click on the "remove hardware". Waiting for the notification that the flash card can be removed from the computer, you can safely pull it out of the USB port. Performing the extraction of the stick in this way, you save its life considerably longer than if you are simply disabling the card from the PC.
Is the advice useful?
See also
Присоединяйтесь к нам
New advices