How to determine bolt size

Without fasteners master without hands: to deal with a fixed connection pieces of different designs constantly. Bolts, screws, nuts, screws, washers - best seller fasteners. The work is often important to know in advance the size of the bolt. 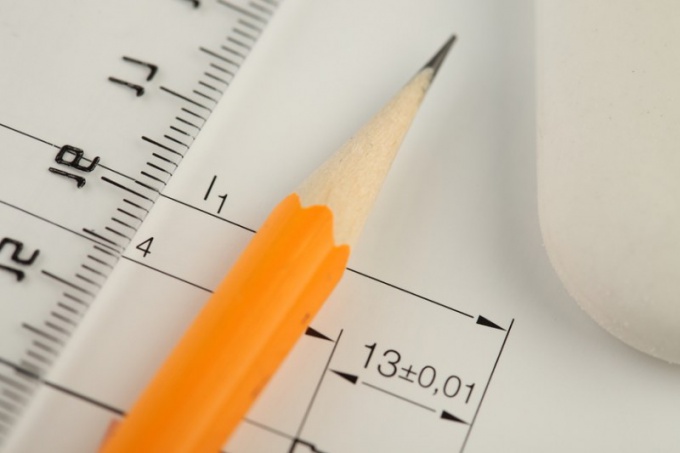 Related articles:
You will need
Instruction
1
Bolts and nuts, similar to modern ones, appeared around the middle of the XV century They were made entirely by hand and therefore each combination of the "nut-bolt" was unique. The classic version of the connection of these two parts has improved over the years.

In a series of recent industrial achievements - development of special electronic devices that can automatically control the torque of this type of fastener.
2
Modern bolt - popular mounting products. Along with the nut it is designed for releasable connection of parts and is a cylindrical rod with external threads on one end and a head on the other. The head can be of different shapes: square, oval, cylindrical, conical, of six or four faces.
3
A large part of the national standards for fasteners, including bolts, provides the possibility of producing similar products (for a General view, by appointment). The only difference is the type of bolts and their performance.
4
Bolt size depends on the destination and is associated primarily with the outer diameter of the thread, as a bolt - threaded fastener. To determine the bolt diameter measure the outer diameter of the threaded caliper. If the threads are not applied across the length of the rod, the diameter of the bolt in its "bald" part is approximately the same as the diameter of the thread when measured at the tops of the coils.
5
What is considered the length of the bolt? As a rule, when the article designation indicates the length of the rod. Thus, the head height is not taken into account. Measure the length of the shank - get the length of the bolt. If you order in the metric measuring bolt М14х140, it means you need a bolt with a thread diameter of 14 mm, the rod length is 140 mm. the total overall length of the product with the height of the bolt head, for example, 8 mm is 148 mm.
6
Another parameter is the thread pitch of the bolt. Measure the distance between two nearby (neighbouring) vertices to the thread and you get the desired size. For example, М14х1 bolt 5 is a bolt with a diameter of 14 mm and thread pitch of 1.5 mm.
7
Another characteristic of some types of bolts size length of threaded end. To determine it, measure the part of the rod, which is intended for screwing the nuts.
8
There are many regulations which set out technical requirements for fasteners. For example, flange connections (namely, when they and screws are used) they are set out in GOST 20700-75. Design and dimensions of the fastener are regulated by GOST 9064-75,9065-75, 9066-75.
Note
Note: bolt size is not always a characteristic of its reliability. If the pressure flange connection is scheduled more than 25 kgf/cm2, the use of bolts is unacceptable. Defined by GOST 12816-80.
Useful advice
Don't forget that when ordering you will need the bolts it is necessary to consider not only the size but also the upcoming working conditions of the fasteners. Five groups of their quality are determined by the GOST 20700-75.
Is the advice useful?
See also
Присоединяйтесь к нам
New advices