How to quickly get rid of circles under eyes

Dark circles under eyes is a fairly common problem. Her main reason for impaired venous and lymphatic drainage caused by chronic fatigue, regular lack of sleep, Smoking and other phenomena. But to get rid of circles under eyes it is possible, and the result will not keep itself waiting long. 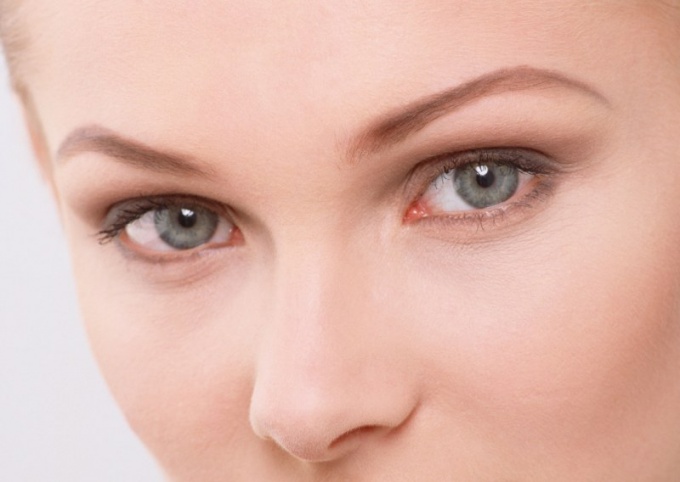 Related articles:
You will need
Instruction
1
Particularly effective in this case a cold compress. Close your eyes and apply to him for five minutes cold water soaked the flannel. Compress repeat several times: it will help to narrow the blood vessels and with it will reduce the circles under the eyes.
2
To disguise dark circles under the eyes with a special cream (it is called masking). Unlike Foundation, concealer is a bit lighter. Apply a concealer cream for dark circles and gently blend it, and then powder the area.
3
Cleans dark circles under eyes paste consisting of tomato puree, ground turmeric, lemon juice and orange lentil flour. These ingredients mix to a smooth paste, apply to area around eyes and leave for about fifteen minutes. To use this tool only if you have no Allergy on one of components.
4
Grate the cucumber, then squeeze the pulp from the juice in which they swirl a cotton swab. Apply to eyelids with cotton swabs and hold for 10-15 minutes. This tool removes fatigue and relieve dark circles under eyes.
5
Brew a tablespoon of chopped parsley Cup boiling water, leave to infuse for fifteen minutes and then strain this infusion. Apply to the eyelids with a cotton swabs soaked with warm infusion and leave for about fifteen minutes.
6
Use an opaque cream for the skin around the eyes, which is composed of alpha-hydroxy acids: it will lighten and smooth the skin and reduce wrinkles.
7
Dark circles can indicate the presence of the disease, so seek medical help. Getting rid of the causes of the problem, and you eliminate the problem itself.
Note
In no case do not RUB the eyes as under eye circles still remain, and besides, your eyeballs will appear red.
Useful advice
Adjust your daily routine, and also try to sleep at least eight hours a day, because a healthy sleep is the key to a strong immune system.
Is the advice useful?
See also
Подписывайтесь на наш канал