How to write a tenant

If the tenant does not comply with public order or behaves inappropriately, it is possible to write him out of the apartment. For this you need to go to court with a claim. 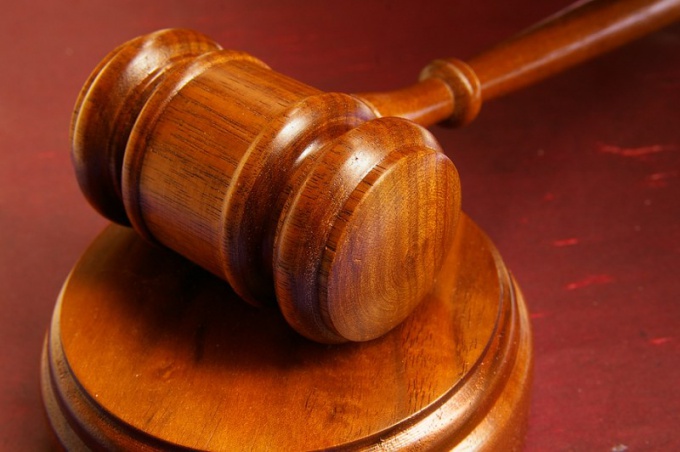 Related articles:
Instruction
1
Get ready to write the tenant will not be easy. Observe the sequence of actions. File a complaint with the city. To write a tenant can, if he violates the rights of neighbors, carelessly drawn from premises, on the basis of article 91 of the Housing Code of the Russian Federation.
2
If one of the former spouses, which is registered in a Council flat, long does not live there and does not pay for utilities, only in this reason to write you can't. According to article 71 of the Housing Code of the Russian Federation, member of the family, temporarily living in an apartment, does not lose its right to use it.
3
If your apartment is not privatized, you have a right to force a change. In accordance with article 90 and 91 of the Housing Code of the Russian Federation if the tenant does not pay utilities for six months, he and his family will have to leave the apartment.
4
If a marriage is dissolved, the former spouses do not lose the right to use living space. You can write the tenant only if the former(Aya) spouse(s) agree to it.
5
If you want to write out from apartment of a relative who has ownership of another dwelling, you need to go to court. If you can prove that the person was in your living space, should not be prescribed it, the issue in court may be considered in your favor.
6
If the apartment was purchased before the marriage, in accordance with article 31 of the Housing Code of the Russian Federation, you will be able to write the former(second) wife(u) from the housing.
7
If you want to write the tenant of the apartment, which was given to you, and it has already been registered, contact the court. This issue will be considered there. And that the court will decide the question of eviction. The child has not attained the age of 14, to be discharged through the court or by agreement with the parent. This issue is also addressed by guardianship.
Is the advice useful?
See also
Подписывайтесь на наш канал