How to calculate the pulley

Pulleys are used to transmit torque from the engine to other components. To calculate the optimal values of nodes constituting a belt drive, you need to make some calculations. 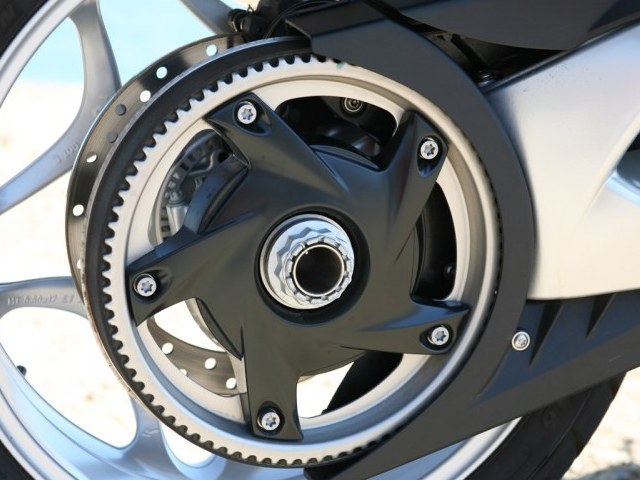 Related articles:
Instruction
1
Calculate the diameter of a driving pulley according to the formula: D1 = (510/610) · 3√(p1·w1) (1) where:- p1 - motor power, kW; - w1 - angular velocity of the drive shaft, radians per second. The amount of power the engine take from the specifications in the passport. Usually it also indicates the number of revolutions of the engine per minute.
2
Set the number of engine revolutions per minute to radians per second by multiplying the initial number by a factor of 0,1047. Found substitute numerical values in formula (1) and calculate the diameter of a driving pulley (node).
3
Calculate the diameter of the driven pulley by the formula: D2= D1·u (2) where:- u - gear ratio;- D1 - is calculated according to the formula (1) diameter host. The gear ratio is determine by dividing the angular speed of a driving pulley at the required angular velocity of the slave node. Conversely, for a given diameter of the driven pulley, you can calculate its angular velocity. To do this, calculate the ratio of the diameter of the driven pulley to the diameter of the lead, then divide by that number the amount of angular speed host.
4
Find the minimum and maximum distance between the axes of both nodes by the formulas: Amp = D1+D2 (3), Amax = 2,5·(D1+D2) (4) where:- Amp - minimum distance between axles;- Amax - the maximum distance;- D1 and D2 - diameters of the driving and driven pulleys. The distance between the axes of the nodes should not be more than 15 meters.
5
Calculate the length of the transmission belt according to the formula: L = 2A+P/2·(D1+D2)+(D2-D1)2/4A (5), where:- A is the distance between the axes of the master and slave nodes,- Π - the number "PI", - D1 and D2 - diameters of the driving and driven pulleys. When calculating the length of the belt add to the resulting number of 10 - 30 cm on his quilt. Thus, using the above formulas (1-5), you will easily be able to calculate the optimal value of the nodes constituting ploskorelefnuju transmission.
Is the advice useful?
See also
Подписывайтесь на наш канал