How to cancel the decision on administrative offense

You were prosecuted for an administrative offense, but I think that this act was done unlawfully. You can protect your rights, filing a court claim for cancellation of the decision about attraction to administrative responsibility. 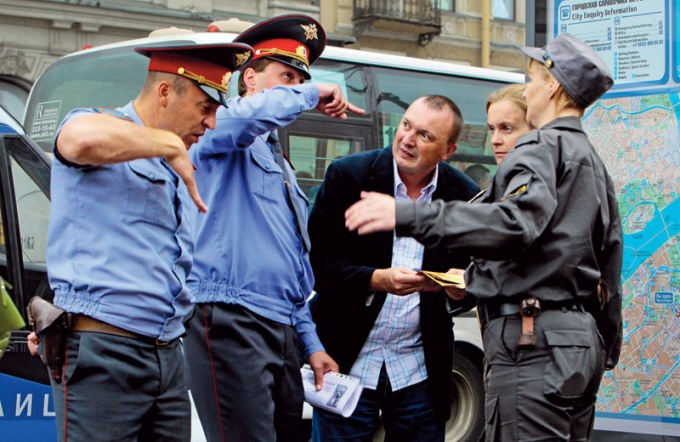 Related articles:
You will need
Instruction
1
Please read the civil procedure code of the Russian Federation "the Law on appeals against decisions on bringing to administrative responsibility". There are all grounds for permitting such a procedure. You can use two ways: administrative and judicial appeal, both methods have its advantages and disadvantages.
2
If you decide to use the administrative way, then you should apply to a higher authority. If it were a decreemade by the police Department, respectively, of the city police Department or the provincial Department. You must specify in the statement the motives of the official who issued the resolution on attraction you to administrative responsibility, and specify how he violated the legislation. Higher authority can satisfy your requirement, or may refuse. In this case, is a judicial appeal.
3
In the code of civil procedure contains a Chapter on appeals against actions and decisions of officials. You will be required to submit a statement which will indicate what decision or action violated your rights or broken what was the law when you were brought to administrative responsibility. Put all short and to the point. Use the links to specific articles of laws, the violation of which was admitted by an official.
4
The court may make a rulingthat denied you in the cancellation of the decision on attraction you to administrative responsibility. Do not despair. You can file a cassation complaint to the higher court. It indicate which evidence was not considered by the court or where the court is wrong, in your opinion, has interpreted the law. In this case, a possible positive outcome in your favor.
Is the advice useful?
See also
Присоединяйтесь к нам
New advices